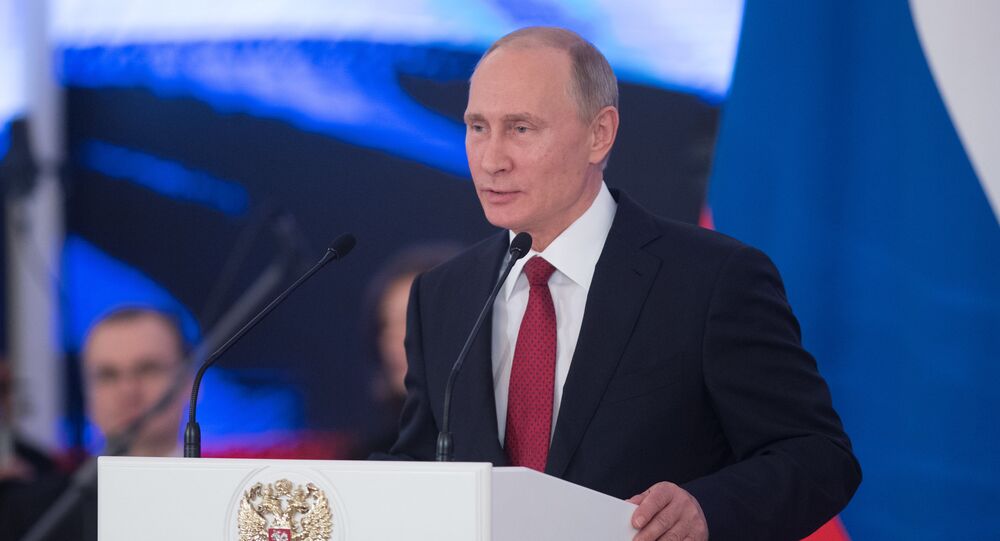 On December 11, Russian President Vladimir Putin, speaking at Hmeymim Air Base, ordered the withdrawal of Russian troops from Syria after the complete defeat of the Daesh terrorist group in the country.

"As a member of the Security Council, I can say that the President personally dealt with the command of the Russian Aerospace Forces in Syria and the preparation of political reconciliation," she told reporters.

The victory of Russia over Daesh (ISIS) in Syria made it possible to change the situation in the Middle East and the attitude towards Russia around the world, Matvienko said.

"Russia defended its national interests and the interests of the whole world in Syria," Matvienko added. According to her, as a result of the efforts of Russian forces and the Syrian army, Syria's integrity was preserved.

© AP Photo / Hassan Ammar
Russia Pulling Out Troops From Syria, What's Next? Five Things You Should Know
Putin has said earlier that two Russian military bases will continue to function in Syria — Hmeymim and Tartus.

On September 30, 2015, the head of the Kremlin administration, Sergei Ivanov, announced that Syrian President Bashar al-Assad had asked Russia for military assistance. President Vladimir Putin submitted a proposal to the Federation Council to adopt a resolution granting consent to use the Russian Armed Forces abroad. The Federation Council unanimously supported the President's appeal. The military objective of the operation was to provide air support to Syrian government forces in their opposition to Daesh.