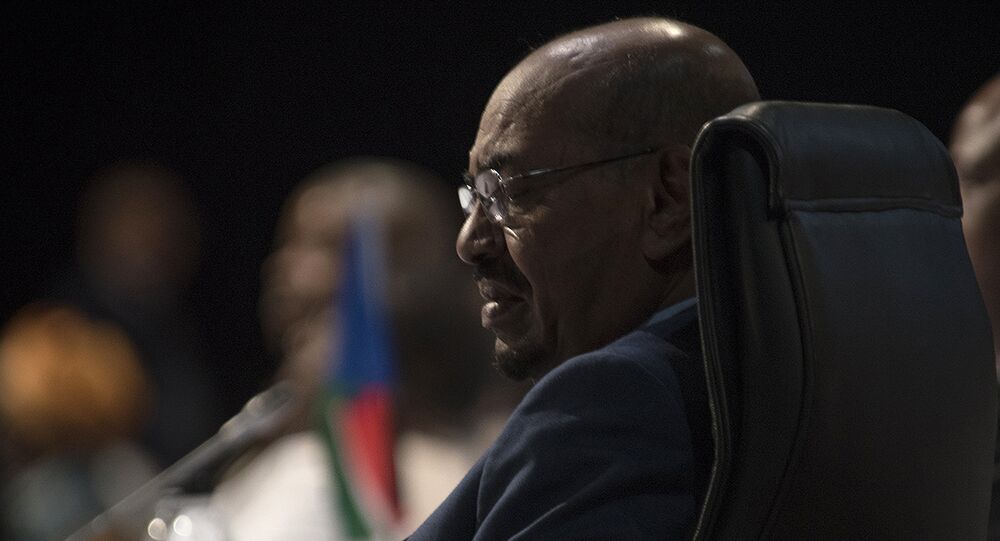 Several contracts on the investment in Sudan's mineral resources are expected to be signed during the official visit of Sudanese President Omar Bashir to Russia, a spokesman of the Sudanese Ministry of Minerals told Sputnik on Sunday.

The spokesman of the Ministry of Minerals stated that, during the visit, "the signing of a number of contracts is expected, in particular, in the area of investment in Sudan's mineral resources."

© AP Photo / Ahn Young-joon
US Praises South Sudan for Ending Military, Trade Dealings With North Korea
The spokesman also noted that the ministry had developed "a plan for the period after the lifting of US sanctions on Sudan" and that now there was much room for investment in the country.

Washington first slapped economic, trade and financial restrictions on Sudan in 1997, accusing the country of supporting terrorism, destabilizing neighboring states and violating human rights. In October, the US Treasury Department said that the United States had lifted sanctions on dozens of Sudanese entities, including banks, ports, oil and industrial corporations.