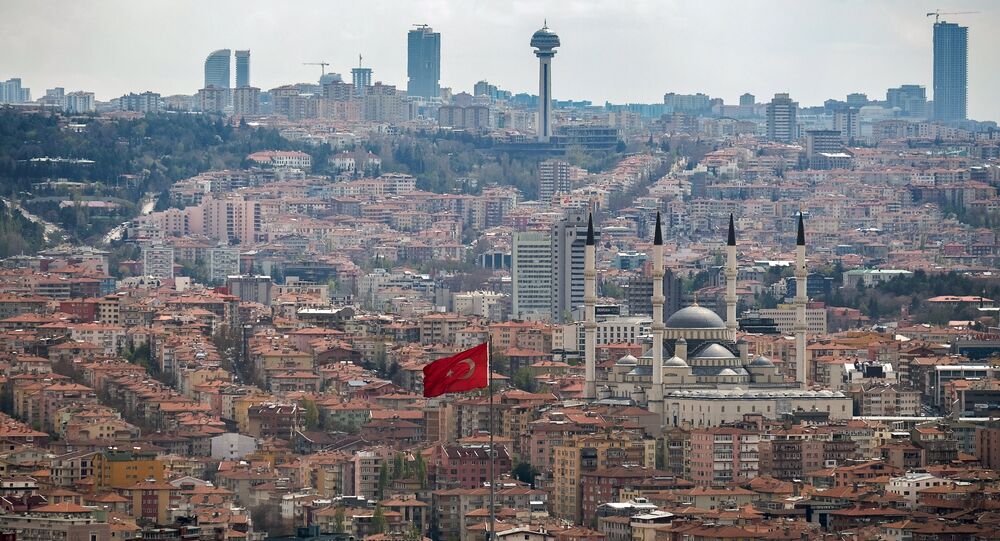 At least nine people were convicted in Turkey on Friday for being members of Islamic cleric Fethullah Gulen's movement.

MOSCOW (Sputnik) — At least nine people were convicted in Turkey on Friday for being members of Islamic cleric Fethullah Gulen's movement, referred to as the Fethullah Terrorist Organization (FETO) by Ankara, local media reported, citing a security source.

A former judge, ex-police officers and a former captain were among those convicted by courts in Turkey's Izmir, Adana, Hatay, Edirne and Giresun provinces, the Anadolu news agency reported.

According to the agency, some of them were accused of using ByLock encrypted messenger which the Turkish government believes the Gulen followers have used to plot the failed July 2016 coup.

On July 15, 2016, a military takeover attempt took place in Turkey. It was suppressed the following day, leaving over 240 people killed and an estimated 2,000 wounded. Ankara accused Gulen, who has been living in the United States since 1999, and his followers of playing a key role in the coup attempt. Gulen has refuted the allegations. Since the takeover attempt, Turkey has arrested hundreds of military personnel, activists and journalists on suspicion of having links to the cleric.