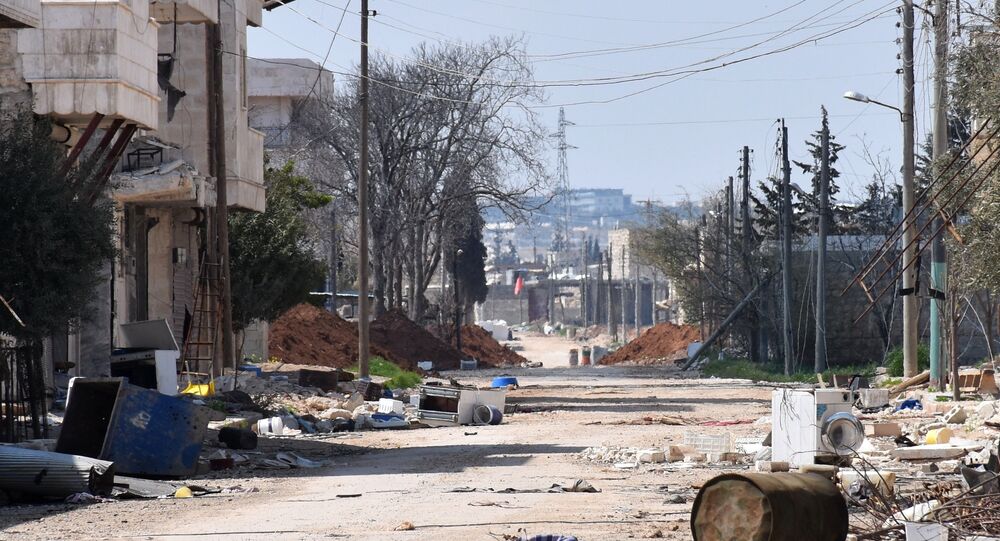 More than 50 refugees have returned to their homes in Syria over past 24 hours.

"Over past 24 hours 57 refugees returned to their homes – 27 people in Aleppo province and 30 people – in Homs province," Kuralenko told a briefing.

Ministry of defence of the Russian Federation
Russian Planes Wipe Out 1,250 Daesh Targets in Syria
The spokesman added that residents of Maryamin village in the Homs province had accommodated over 200 families of refugees. The Reconciliation Center’s officers have delivered humanitarian aid with the total weight of 2.2 tonnes to the village, while medics have provided medical assistance to 47 people residing in the settlement, according to the spokesman.

Kuralenko added that the officers of the Russian Reconciliation Center had also met with the representatives of local authorities of Aleppo’s Sheikh Maqsoud district and organized a joint work to improve the humanitarian situation in the area.