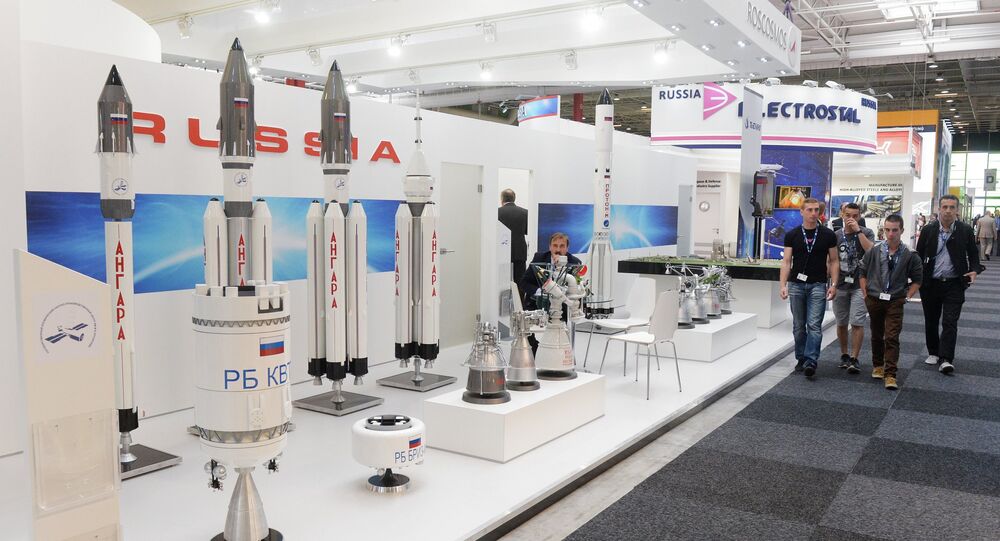 The United Arab Emirates are planning to create "Mars Scientific City," an ambitious project that would simulate the conditions of life on Mars.

"We have agreements that we shall provide consultations not only in preparation of UAE astronauts but also in the implementation of these projects … I think that we shall take part as the relations develop," Komarov said when asked about Russian experts taking part in the Martian town project.

In October, UAE Space Agency Director General Mohammed Ahbabi told Sputnik that the UAE and Roscosmos were planning to discuss the cooperation in the training of astronauts.

H.E. Dr Ahmed Belhoul highlighted the rapid growth of the UAE space sector during a meeting with Igor Komarov, DG of Roscosmos at #DAS17 pic.twitter.com/3jFCiqoan3

In September, Emirati media reported that the country would build a district in Dubai dubbed Mars Scientific City in order to simulate the life conditions on the Mars. It would occupy an area of some 1.8 million square feet and the construction would cost some $136 million. On Monday, a representative of the UAE Space Agency told Sputnik that the international researchers would work on the project focusing on preserving water, energy and food in the conditions similar to the Martian ones.