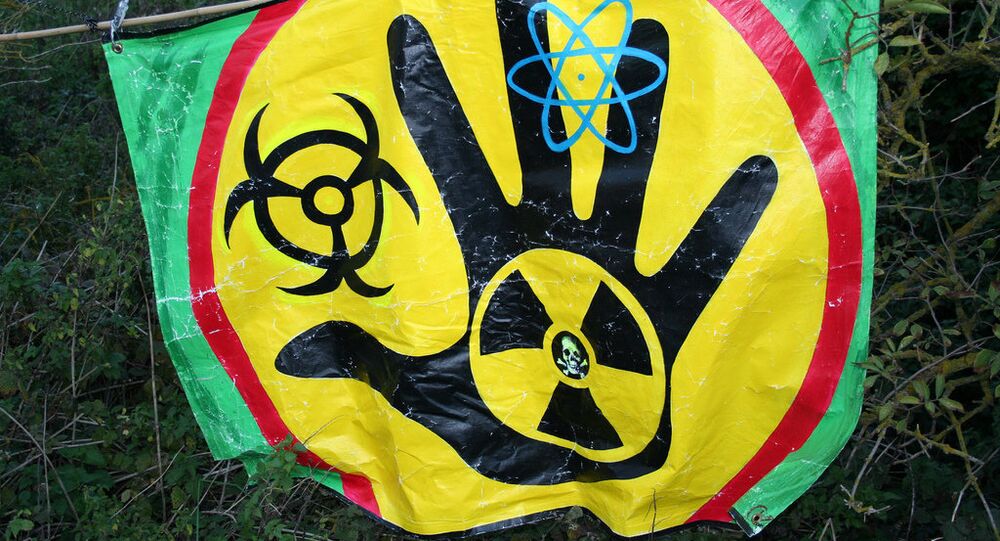 Over recent years, a number of efforts have been made by several international organizations, such as the International Campaign to Abolish Nuclear Weapons (ICAN), as well as certain countries, to prohibit nuclear weapons.

MOSCOW (Sputnik) – The UN under-secretary-general and high representative for disarmament affairs Izumi Nakamitsu, during the non-proliferation conference in the Russian capital on Friday, called on Russia and the United States, as the two largest powers in the world's nuclear club, to "start necessary discussions and continue the discussions on how to approach further reductions and other arms controls issues."

The UN official added that it was an "absolutely prerequisite" that the states that had nuclear weapons also have a leading role in the issues of nuclear disarmament  and the Treaty on the Non-Proliferation of Nuclear Weapons (NPT).

In 2014 Washington stepped back from arms control and nonproliferation negotiations and limited contact between the US and Russian military forces.

The NPT came into effect in 1970 with the aim to prevent the spread of nuclear weapons and has been ratified by 190 governments. It recognizes five states as nuclear powers: China, France, Russia, the United States and the United Kingdom. India, Israel and Pakistan have not signed the treaty, while North Korea withdrew from it in 2003.

UN Nuclear Arms Ban Deal Without Nuclear Powers: Will It Work Out?