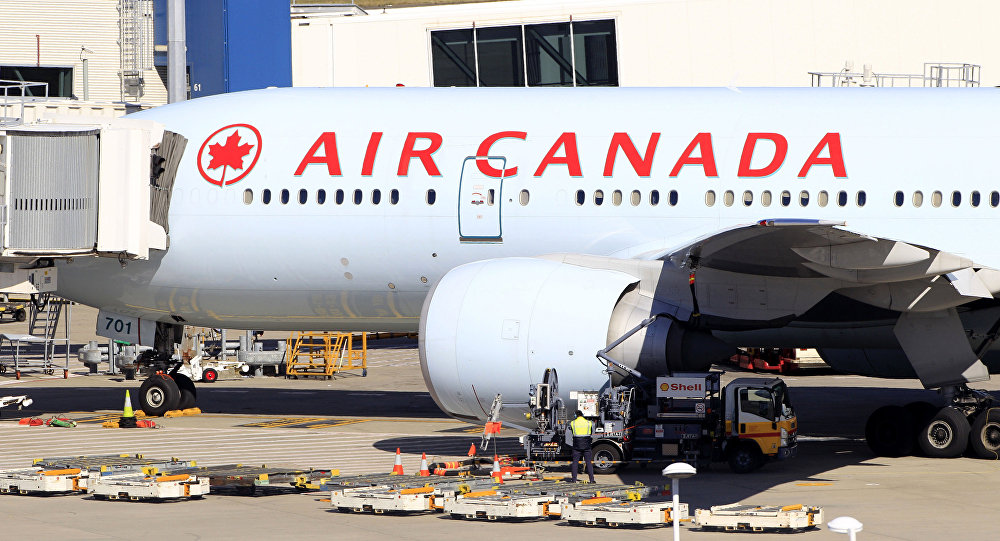 Canada Uninterested in Boeing Military Purchases After Dispute With Bombardier

The Canadian Prime Minister Justin Trudeau said on Wednesday that the dispute between Boeing and Bombardier is swaying the Canadian government from making any military procurements from the US defense giant.

WASHINGTON (Sputnik) — Justin Trudeau told reporters during a press conference on Wednesday that the international trade dispute between Boeing and Bombardier impedes the Canadian government to perform any military purchase from the US giant defense contractor.

"I highlighted to the [US] president how we disagree vehemently with [US Department of] Commerce’s decision to bring in countervailing and anti-dumping duties against Bombardier," Trudeau said on Wednesday.

Trudeau explained "The attempts by Boeing to put tens of thousands of workers out of work across Canada is not something we look on positively, and I certainly mentioned this was a block to us making any military procurements from Boeing."

© AP Photo / Pablo Martinez Monsivais
The Boeing-Bombardier Feud: 'Rich of US to Accuse Canada of Subsidizing'
Trudeau said earlier in September that Canada would not do business with "a company that's busy trying to sue us and put our aerospace workers out of business."

Also in September, Canadian Foreign Affairs Minister Chrystia Freeland stated that Canada is looking into current military procurements related to Boeing, but will defend the interests of Bombardier and its aerospace industry.

On Tuesday, the US Commerce Department said it would impose a preliminary 220-percent duty on Bombardier after an investigation into a claim of its rival Boeing that Canadian company's exporters had received unfair state subsidies for the C-Series passenger jets commissioned by Delta Airlines. Boeing claims that Bombardier has received $3 billion in Canadian government subsidies that give it unfair advantages on the international marketplace.

The new tariffs have caused fears of job losses among more than 4,000 workers employed by the Canadian company at their Belfast factory, which produces wings for the jets.

The Boeing-Bombardier Feud: 'Rich of US to Accuse Canada of Subsidizing'