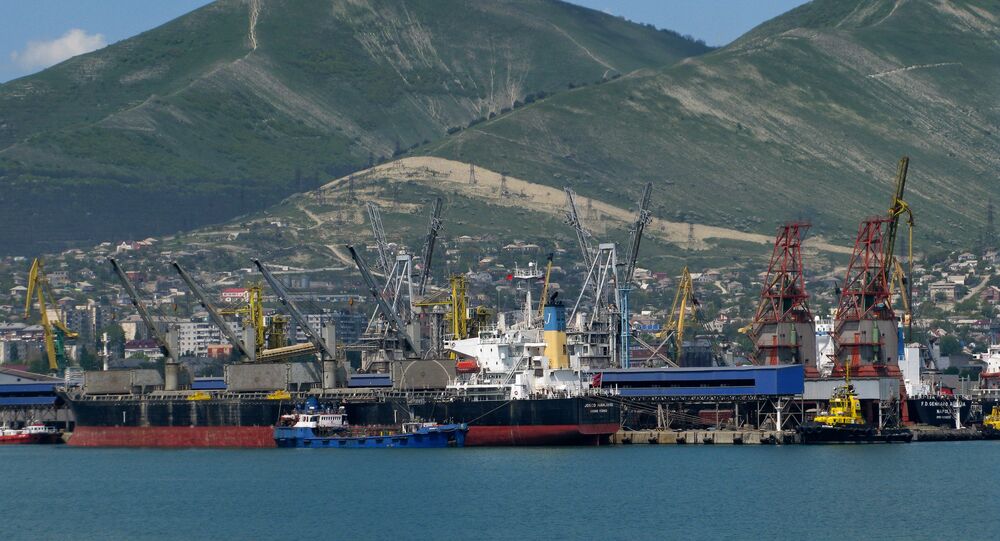 MOSCOW (Sputnik) — With the addition of the latest shipment, the total amount of aid sent by Russia to the Caribbean nation of Cuba has reached 930 tonnes, aimed at helping to manage the consequences of the deadly Hurricane Irma.

© AP Photo / Desmond Boylan
Putin: Russia Ready to Help Cuba in Relieving Aftermath of Hurricane Irma
Meanwhile, the first batch of humanitarian aid for Cuba was sent on October 8. According to the ministry, there were 17 containers on board totaling 280 tonnes. The cargo mainly included construction materials and medicines. According to Russian Emergency Minister Vladimir Puchkov, Russia would deliver more than 1,200 tonnes of construction materials as humanitarian assistance to Cuba.

In September, the Caribbean region, including Cuba and the southeast of the United States, have been hit by a number of hurricanes. Hurricane Irma, is considered to be one of the strongest hurricanes ever recorded in the Atlantic basin, which caused dozens of deaths. The hurricane caused significant damage to Cuba's energy and agriculture sectors.

Mayor of Russian City Novorossiysk to Visit Florida in December