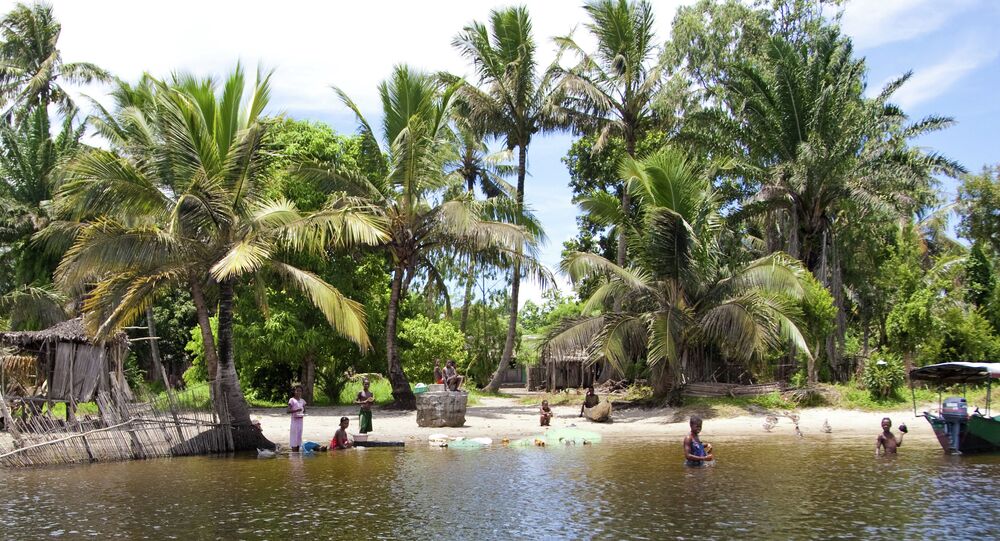 The World Health Organization (WHO) sent over a million doses of antibiotics to the African island nation of Madagascar after it was hit by an outbreak of pneumonic plague, the most virulent form of the deadly disease.

The plague outbreak in Madagascar island has resulted in some 200 confirmed infections and more than 30 deaths since August. Although the disease is endemic to the Indian Ocean island nation, with hundreds of cases reported annually, it normally hits in the form of Bubonic plague, transmitted when people are bitten by infected fleas carried by rats. Those outbreaks generally occur in remote rural areas of the island.

© AP Photo / AP Photo/Mark Lennihan
What’s Your Body Type? ‘Apple Shaped’ Women Twice as Likely to Get Cancer, Study Finds
But this outbreak has seen two-thirds of the infections to be attributed to pneumonic plague, which is transmitted person-to-person by air, making it much more difficult to control. This form of the illness often appears as an influenza or a common cold that quickly advances to pneumonia, becoming more deadly than bubonic plague. What makes the situation even more alarming is that many cases, including those that are fatal, have been documented in the capital city of Antananarivo and other densely-populated towns.

Plague has fatality rates of 30-100 percent if untreated. Both versions of the disease caused the Black Death epidemic in the mid-14th century, which exterminated many millions of people — by most estimates at least a third of the population of Europe.

In response to the threat, Madagascar's government has closed public institutions, including schools and universities, and deployed teams to spray buildings to ward off fleas and rodents. It has also outlawed large public gatherings, including concerts and sporting events.

WHO has reportedly sent some 1.2 million doses of antibiotics to the island to help combat the outbreak and is urging anyone in the affected areas who notices respiratory symptoms to immediately seek treatment, as delay is tantamount to death.

"Plague is curable if detected in time. Our teams are working to ensure that everyone at risk has access to protection and treatment." said Dr. Charlotte Ndiaye, the WHO representative in Madagascar. "The faster we move, the more lives we save."