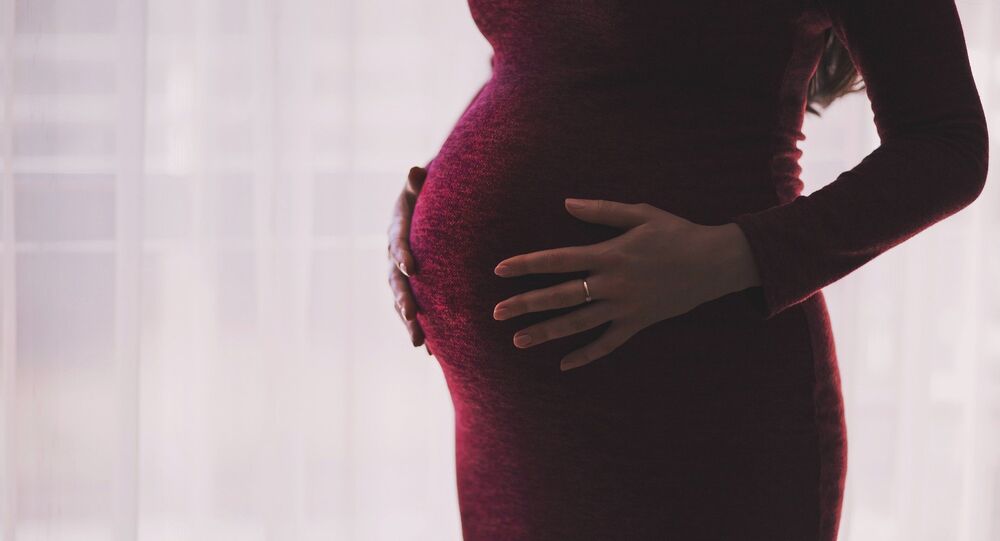 Ishwari Singh Vishwakarma, a resident of Pune's Kondhwa neighborhood, delivered a baby boy inside an Ola cab on Monday and was granted five years of free rides by the taxi company.

The 21-year-old woman's expected delivery date was October 24, but early Monday she suddenly started experiencing labor pains and her husband ordered a cab to take her to the nearby Kamla Nehru Hospital.

Ola wrote in its blog that Vishwakarma's pain kept increasing during the drive; she couldn't hold the baby in any longer and ended up delivering him on the backseat of the cab, midway through the trip.

"The entire trip was an anxious experience. I never thought I would help deliver a baby in the line of duty," said the taxi driver, Yashwant Galande.

Ishwari's husband, Ramesh Singh Vishwakarma, told reporters that his brother and mother were with his wife in the cab while he was riding a motorcycle on the way to the hospital.

Congratulations, it’s a boy! Ishwari delivered a baby in our cab. We’re giving them 5 years worth free rides. https://t.co/9c6TO9Zqz5 pic.twitter.com/4SDssluiOy

​"After traveling four to five [kilometers] from home, I got a call from my brother informing me about my wife delivering in the cab," he said.

© Sputnik / Grigoriy Sisoev
iPhone Stops Bullet, Saves Woman From Las Vegas Shooter
But a son wasn't the only gift the family received that day. As part of a goodwill gesture, the ride hailing company decided to give her and her baby a coupon, named after the boy, for free rides for the next five years.

Giving away free rides and free tickets to passengers who give birth in their vehicles — and to the newborns, who often get lifetime passes — is a common practice with cab services and airlines around the world. Earlier this year, Jet Airways gave free flight tickets for life to a boy who was born on one of its flights between Saudi Arabia and India.