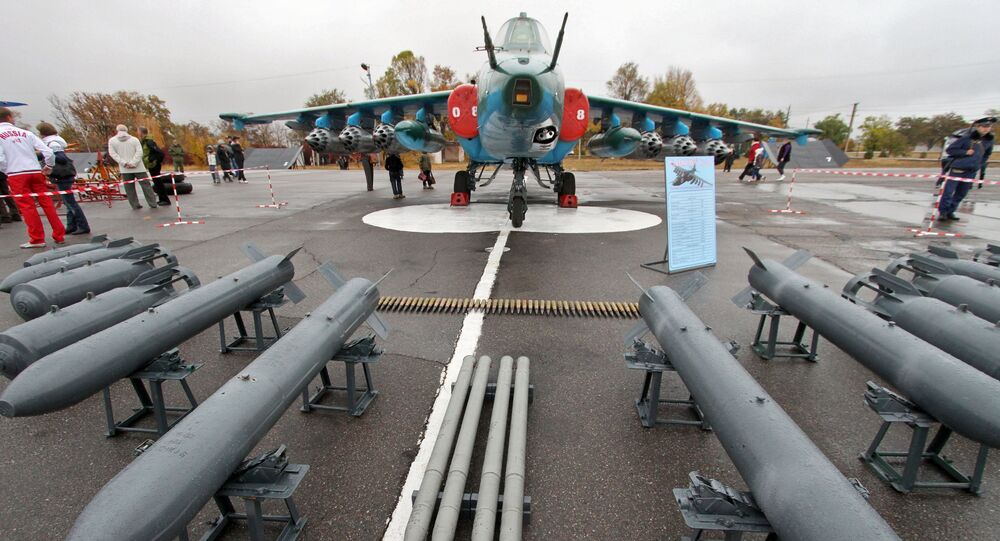 Kyrgyzstan Discussing Establishment of 2nd Russian Base With Moscow

Kyrgyz Prime Minister Sapar Isakov stated that Kyrgyzstan is in talks with Russia on the establishment of a second Russian military base in his country.

MOSCOW (Sputnik) – Kyrgyzstan is in talks with Russia on the establishment of a second Russian military base in the country. The final decision on the issue has not been made yet, Kyrgyz Prime Minister Sapar Isakov told Sputnik.

“Consultations on this issue were held at the level of relevant ministries. The Kyrgyz Republic believes that a military base should be established in the south, not only to ensure security in Kyrgyzstan, but also in the region as a whole. We do not have a final decision from both sides yet. Talks on this topic are still underway,” Isakov said.

© Sputnik / Mikhail Voskresenskiy
Putin Says Gazprom Intends to Invest Up to $1.7Bln in Kyrgyzstan Energy Sector
Under a bilateral agreement, Kyrgyzstan hosts a joint Russian military base. There are four facilities that are part of the base: the Kant military air base, a testing range, a communication center and an independent seismic post.

In 2009, the agreement on Russia's military presence was prolonged for another 49 years, with the possibility of automatic extension every 25 years.