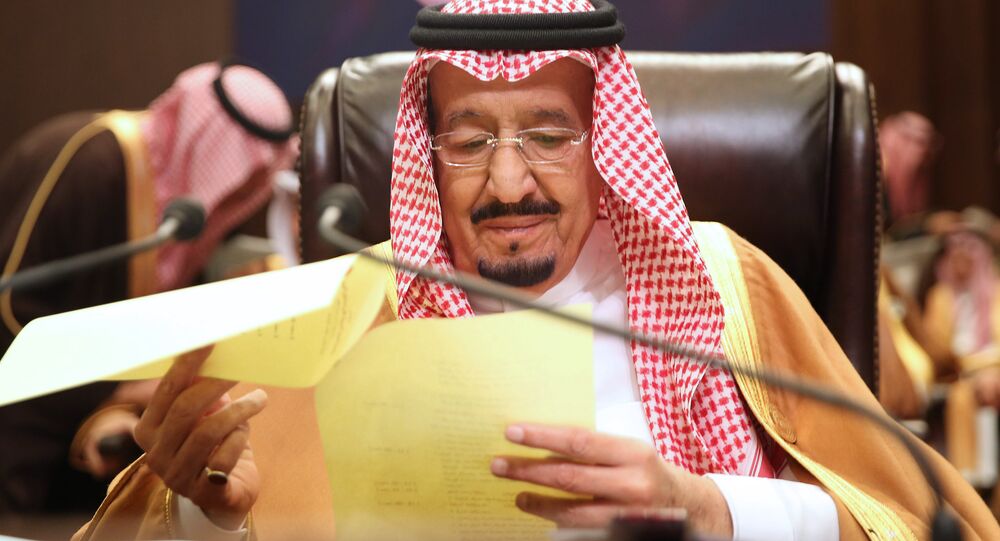 In an interview with Sputnik, Saudi Minister of Foreign Affairs Adel Al-Jubeir spoke about the forthcoming visit of Saudi King Salman Al Saud to Russia.

UNITED NATIONS (Sputnik) — The visit of Saudi King Salman Al Saud to Russia will be historic, since it will demonstrate the scale of the dialogue between the two states, Saudi Minister of Foreign Affairs Adel Al-Jubeir told Sputnik on Sunday. Moreover, the Minister stressed that the Russian and Saudi leaders have focused over the last few years on deepening and strengthening relations in numerous areas.

"His Majesty's visit to Russia will be historic because it will symbolize the extent of the relationship and consultations that take place between the two countries… Our two countries are much more closely allied than some of the analysts, I would say, try to portray it. We are both oil producers, we [have an] interest in a stable oil market.. We have enhanced Russian investments in Saudi Arabia, Saudi investments in Russia. We have cultural, educational, scientific relations that we are developing. We are also working very closely in the area of security to counter extremism, to counter terrorism," the Minister said, adding that the two countries had the same stance on the situation in the region.

On Thursday, an informed source told Sputnik that the Saudi King would visit Moscow on October 4-7 for a meeting with Russian President Vladimir Putin. The same day, Kremlin spokesman Dmitry Peskov confirmed that the preparation for the visit was underway.