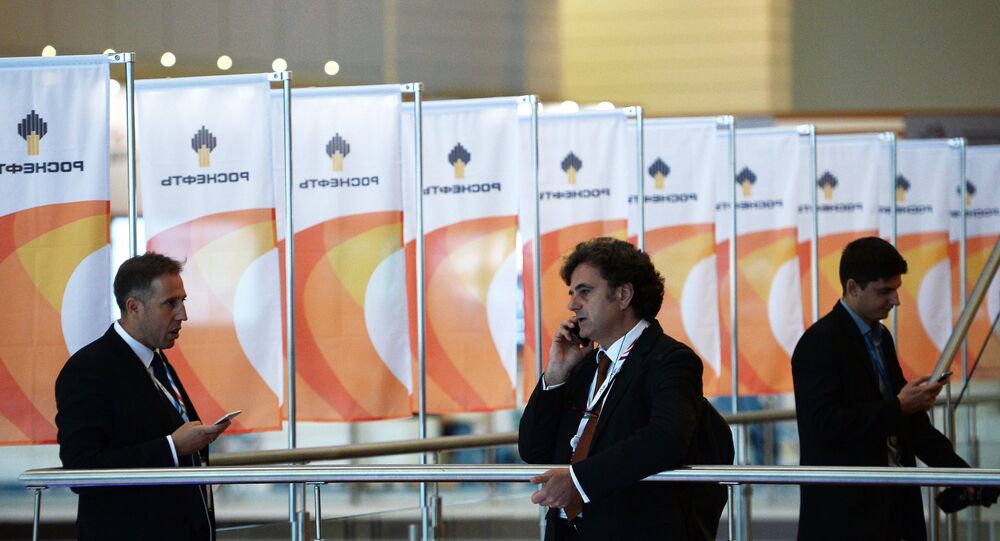 VLADIVOSTOK (Russia) (Sputnik) – Russia and China will establish a joint Mining Fund in Russia’s Far East before the end of 2017, CEO of the Far East Development Fund Alexei Chekunkov told Sputnik on Tuesday.

© Sputnik / Pavel Lisitsyn
Japan Mulls Playing Role in Development of Agriculture in Russia's Far East
The Far East Development Fund and the Chinese company Metropoly agreed in March to create two joint funds, the Mining Fund and the fund on investments in infrastructure and construction.

“This year we will launch Mining Fund. Moreover we already have an understanding of its first potential projects and therefore we have a lot of progress on the Mining Fund. The projects will be implemented on the Far East territory,” Chekunkov said.

Moreover, Chinese investors are considering the construction of a plant to process Brazilian-grown soybeans in the Russian Far East, CEO of the Far East Development Fund Alexei Chekunkov told Sputnik on Tuesday.

"I am aware of one project where a Chinese company is willing to build a shore based soya processing plant designed for business model not to use Russian soya by land but instead to import Brazilian soya by sea in the very large vessels and sell to China," Chekunov said.

Such a scheme makes sense and given the special tax regime, the special administrative regimes available in the Russian Far East, such projects may be very attractive and economically viable, Chekunov noted.