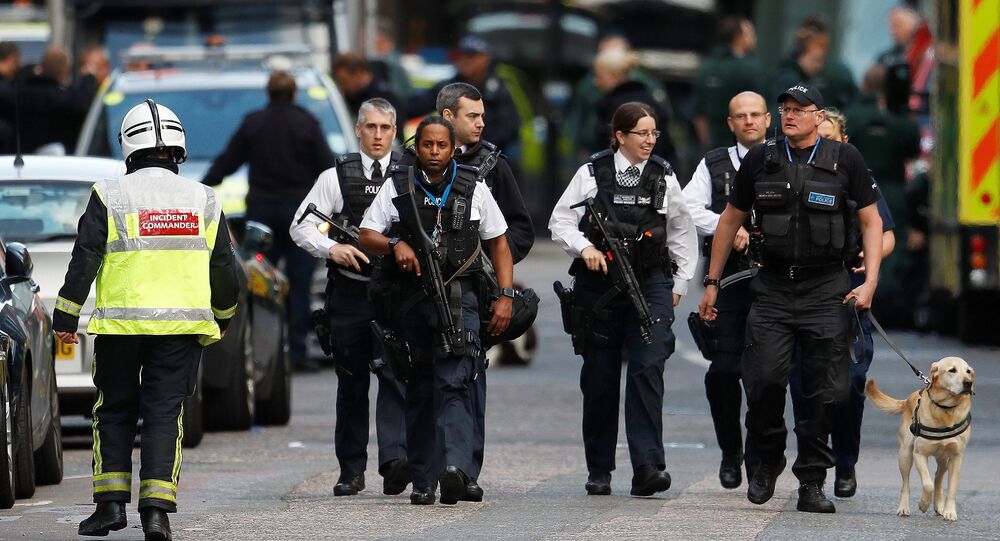 American citizens are being warned to be on the lookout for terrorists in Europe when visiting popular tourist sites and other soft targets such as restaurants, airports and hotels that have become favorite targets for attacks, according to an updated travel alert issued by the US Department of State.

The message advised Americans traveling between countries in Europe to check US embassy and consulate websites for security updates and to monitor local media.

"Terrorists persist in employing a variety of tactics, including firearms, explosives, using vehicles as ramming devices, and sharp-edged weapons that are difficult to detect prior to an attack," the advisory said.