The United Kingdom and Japan will continue to adhere to their international obligations against in the wake of the recent military activities of North Korea, a source at the UK Foreign and Commonwealth Office told Sputnik on Thursday. 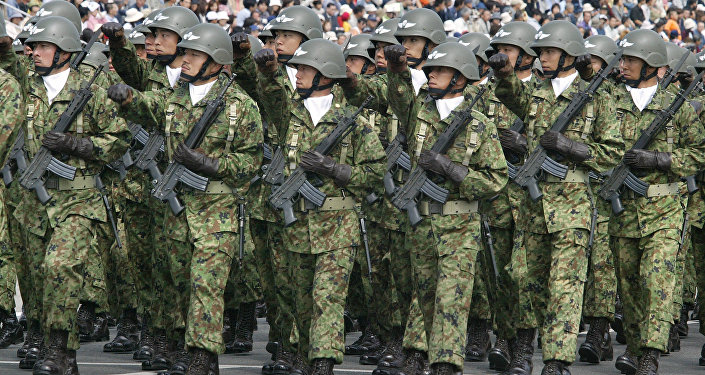 "Both Britain and Japan have responsibilities to uphold, not just in our own respective regions but globally… With the renewed threat from North Korea and the United Nations' condemnation of that threat it's that much more important we co-operate fully to ensure we meet our obligations under international law," the source said.

During the visit the two prime ministers have already called for cooperation to resist North Korea's threats and military activities.

The situation on the Korean Peninsula has escalated in recent months due to Pyongyang's missile launches and nuclear tests, all conducted in violation of the UN Security Council (UNSC) resolutions. The most recent test was conducted on Tuesday when North Korea launched a missile, which flew over Japan before falling into the Pacific Ocean 1,180 kilometers (733 miles) east of the island of Hokkaido.

India and Japan Form Their Own Economic Corridor to Check Beijing