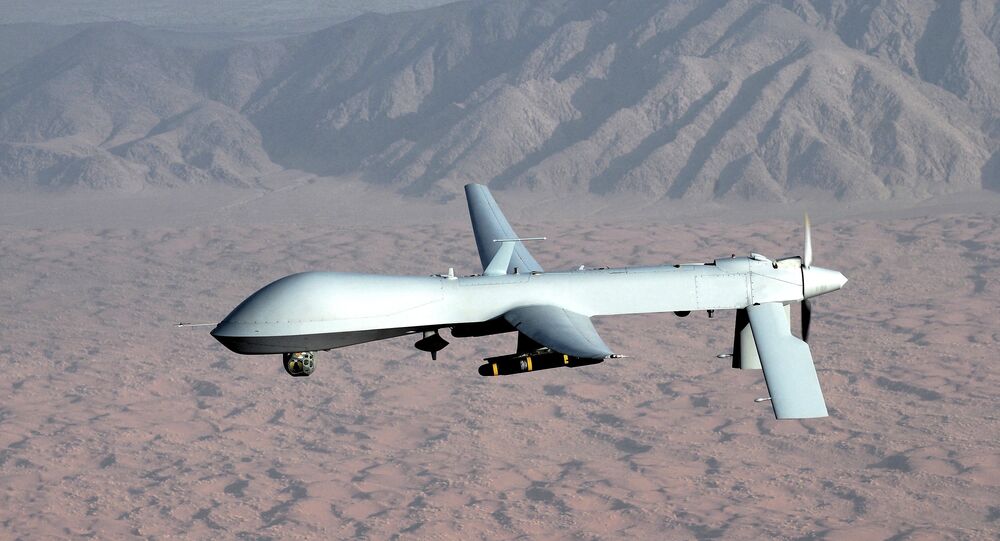 A US Air Force MQ-1 Predator drone crashed in a field after departing Incirlik Air Base in southern Turkey on Monday, just three days after another Predator crashed after taking off from the same airfield.

The remotely piloted aircraft was discovered in a field 200 miles east of Adana, Turkey by Turkish police and US Air Force personnel, the 39th Air Base Wing said in a release on Monday. “US Air Force and Turkish personnel are working hand in hand to keep local citizens safe and to recover the aircraft,” Col. Michael Rimsky said in a statement.

​No injuries have been reported as a result of the August 18 and August 21 mishaps.

Losing two Predator aircraft could mean “possibly cutting the total number of operational drones the US Air Force has situated at the base in half,” The Drive reports. The accidents might have an immediate impact on operations, as well as feed into increasingly strained US-Turkish relations,” the news outlet.

Both incidents are under investigation.

The New Predator: US Reaper Drones Get New 500-Pound Bombs