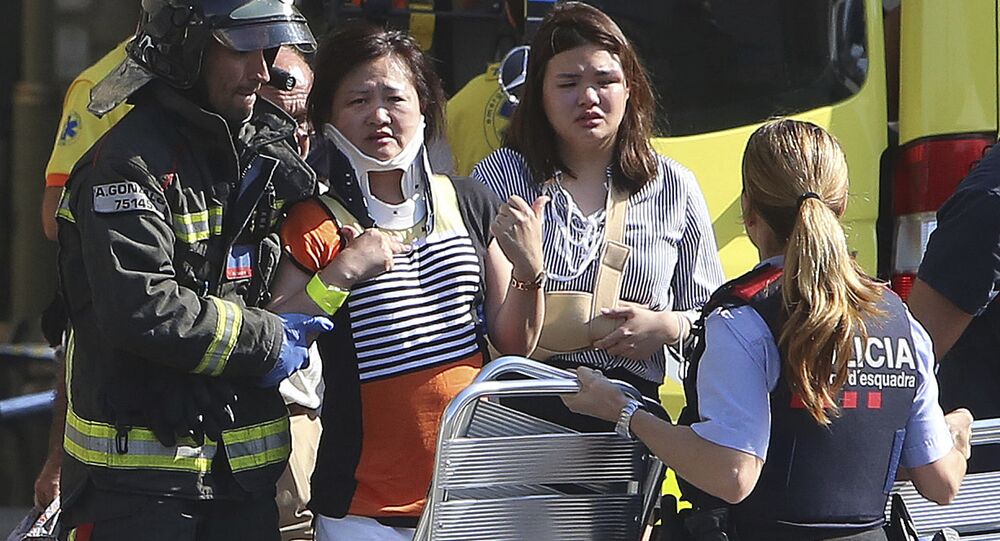 US Senate Intelligence Committee Chairman Richard Burr said that terrorist attacks in Spain and Finland demonstrate the importance of continuing to fight terrorism around the world.

WASHINGTON (Sputnik) — The recent deadly attacks in Spain and Finland demonstrate the importance of continuing to fight terrorism around the world, Senate Intelligence Committee Chairman Richard Burr said in a press release on Friday.

"The attacks in Spain and today in Finland remind us that we must remain vigilant and continue out collective efforts to identify terrorists and thwart their attacks," Burr stated.

On Friday, two people were killed and eight others injured after being attacked by a knife-wielding man in the Finnish city of Turku. Local authorities told media that police did not rule out that the incident was connected to international terrorism.

The United States expressed condolences to the families of the victims and announced readiness to help appropriate authorities in locating and punishing those responsible for the attacks.

Barcelona Says Public Transport Back to Normal, La Rambla to Reopen for Traffic