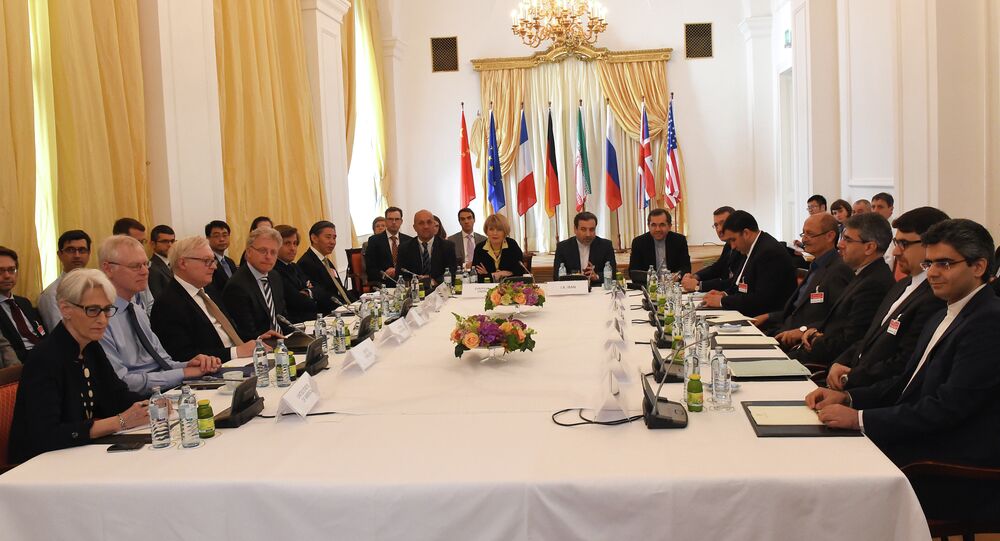 The US shipping firm Blue Sky Blue Sea has agreed to pay more than half-a-million dollars for violating sanctions against Iran 140 times, the Department of the Treasury’s Office of Foreign Assets Control (OFAC) said in a statement on Thursday.

WASHINGTON (Sputnik) — The shipping company appears to have violated the sanctions clause on 140 occasions by transshipping used and junked cars and parts from the United States to Afghanistan via Iran, the OFAC said.