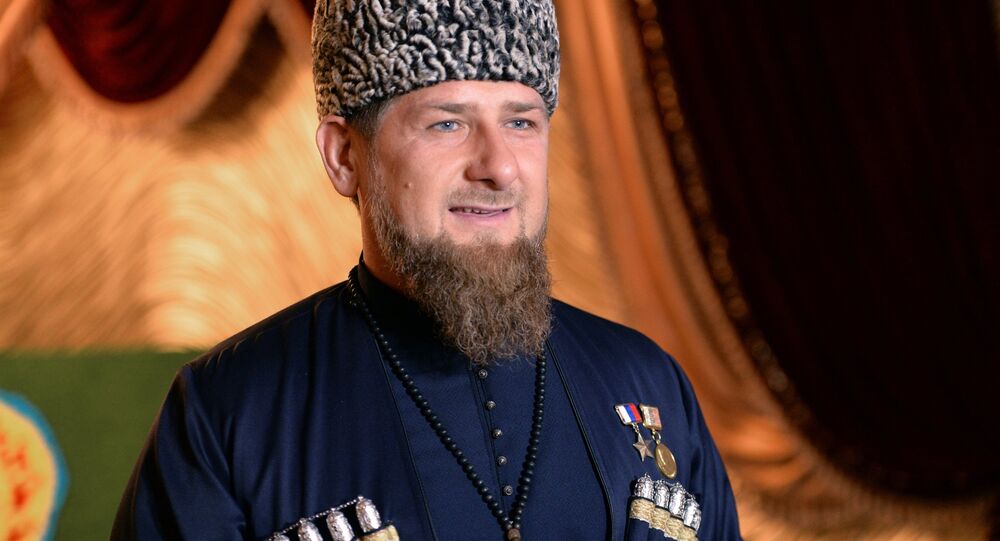 Russia’s Chechen Republic leader Ramzan Kadyrov released a video about Russian children whose parents smuggled them from the country, joined Daesh terrorist group and then gave them up after the liberation of the Daesh-occupied Mosul.

MOSCOW (Sputnik) — On Friday, the Chechen leader said that there could be some 300 children from Russia and from other members of the Commonwealth of Independent States (CIS) in the orphanages of Iraq. At the same time he added that there could be about 400 children in the crisis-torn countries of the Middle East, citing Russian Presidential Commissioner for Children’s Rights Anna Kuznetsova.

"At request of RT Editor-in-Chief Margarita Simonyan I give you a video. It has been filmed in an orphanage in Baghdad. Children speak in Russian. They have no parents. They do not remember their names, but they remember pain, fear and death. Maybe someone will recognize these minors… If you have any information on the issue, or have recognized them, then send a letter to children@rttv.ru," Kadyrov said on his Instagram account on Wednesday when releasing the video.

© REUTERS / Ammar Awad
US Building Base in Near Daesh-Held Tal Afar - Iraqi Military
In 2014, Daesh militants occupied many cities and areas in western and northern Iraq, including Mosul. Since 2015, the Iraqi army, supported by the US-led international coalition as well as Kurdish forces, has managed to retake some territories occupied by Daesh terrorists. In July, the Iraqi government announced that Mosul was retaken.

Daesh is a terrorist group infamous for numerous terrorist attacks, as well as for using the internet to attract new members from across the world, including from the CIS.