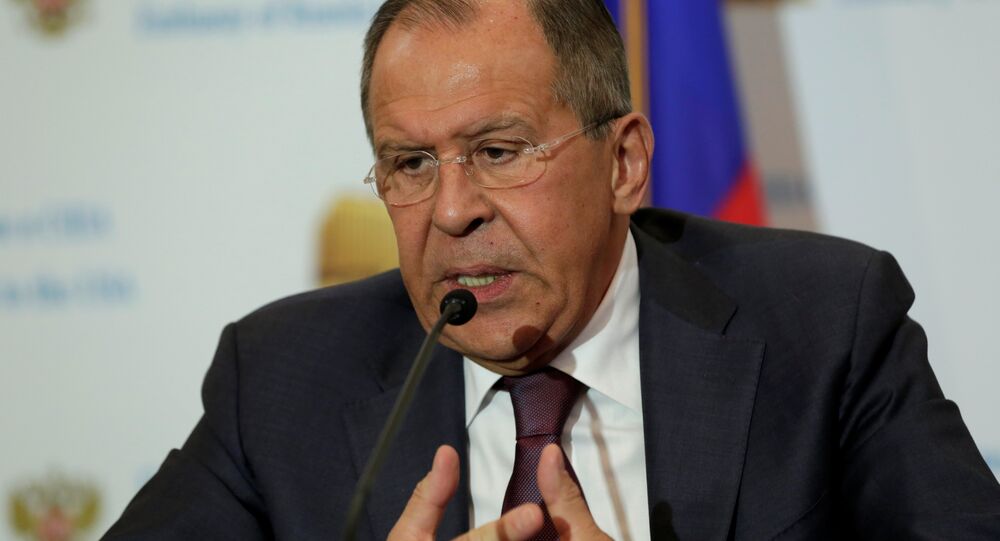 "We are interested in supporting Indonesia’s potential on countering threats. We have spoken a great deal today about the terror threat, which is common for all of us," Lavrov said in the follow-up to the negotiations with Indonesian counterpart Retno Marsudi.

Lavrov recalled that Indonesia and Russia have a joint commission on defense industry cooperation. Its last meeting was convened in late October 2016 in Jakarta.

"According to our estimates, those issues which were considered [at the meeting] are being addressed," Lavrov added.

© CC0 / Pixabay
While Mulling Su-35 Purchase, Indonesia Has Many Goods to Offer Russia to Boost Trade
On Tuesday, Lavrov said that Russia and Indonesia had prepared a draft paper on countering the ideology of terrorism. The document is expected to be made public during the East Asia Summit, scheduled to be held in November in the Philippines.

In 2010, Moscow and Jakarta signed an agreement on strengthening defense industry cooperation. Over the past two years, the sides have been negotiating the delivery of a batch of Russia's 4++ generation Su-35 modern fighters, equipped with thrust-vectoring engines which ensure the aircraft’s superiority over other jets of the same class.