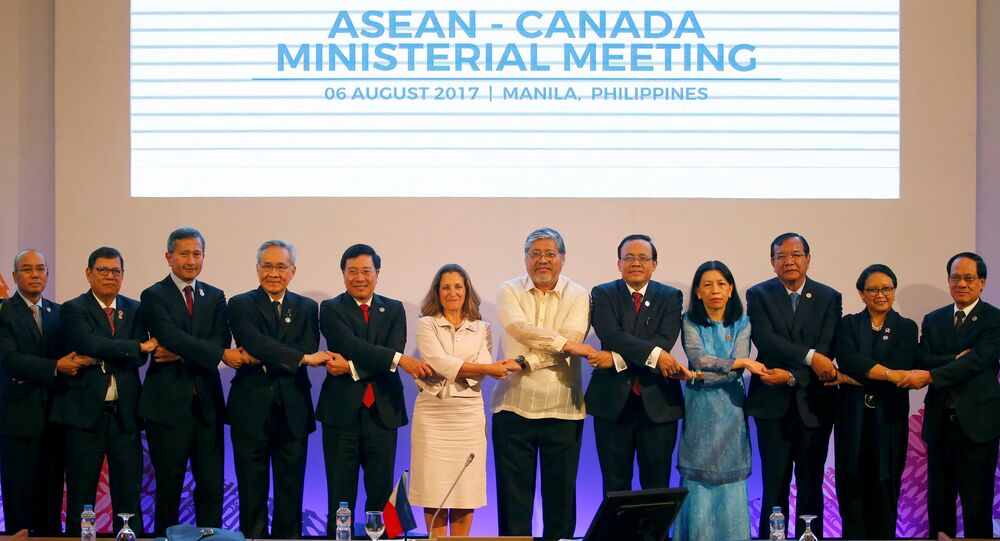 Canada plans to spend nearly $13 million on anti-crime and counter-terror programs as well as nearly $7 million on humanitarian assistance in Southeast Asia, according to Global Affairs Canada.

The release said some of the counterterrorism funding will go to an International Police project to enhance the capacity of officers assigned to national counterterror units and a project to help with information sharing among ASEAN countries and Interpol’s databases.

Anti-smuggling efforts will be supported by more than two million dollars in funding for Cambodia, Myanmar, Malaysia, Vietnam and Thailand, the release noted.

The release also said Canada plans to donate $1.2 million dollars of this funding to the Research Institute for Tropical Medicine to examine biological threats from infectious diseases.