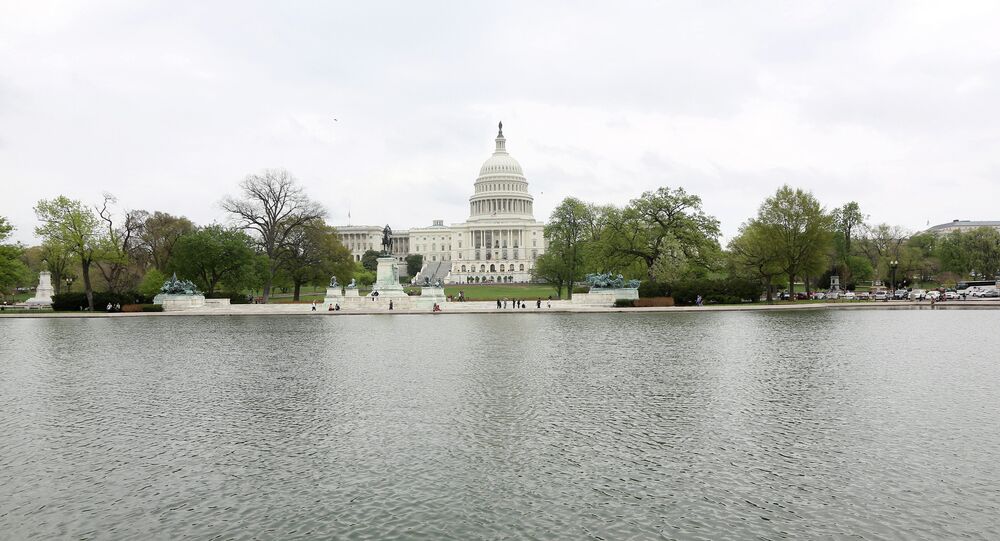 Russia has not supported any candidate during 2016 US presidential campaign, former Russian Ambassador in the United States Sergey Kislyak said Saturday.

© REUTERS / Stephanie Keith
'Everybody Knows That Russia Meddled in Our Elections' - US Ambassador to the UN
MOSCOW (Sputnik) — During the 2016 US presidential campaign Russia has not supported then presidential hopeful Donald Trump, who has later won the race, former Russian Ambassador in the United States Sergey Kislyak, who has just finished his mission, said Saturday.

The diplomat added that in contradiction to the European countries that had supported Hillary Clinton, Trump's rival from the Democratic Party, Russia had been preparing to the victory of both then-nominees, because only the US nation had the right to choose its leader.

On November 8, Trump was elected the US president. During the race and after his victory a number of US media outlets and politicians, including Clinton, said that Russia had taken steps to have an impact on the campaign and to support Trump.

Russian officials have repeatedly refuted allegation of meddling in the US vote, characterizing them as absurd.

Plan B: Chinese Investments May Help Russia Under New US Sanctions