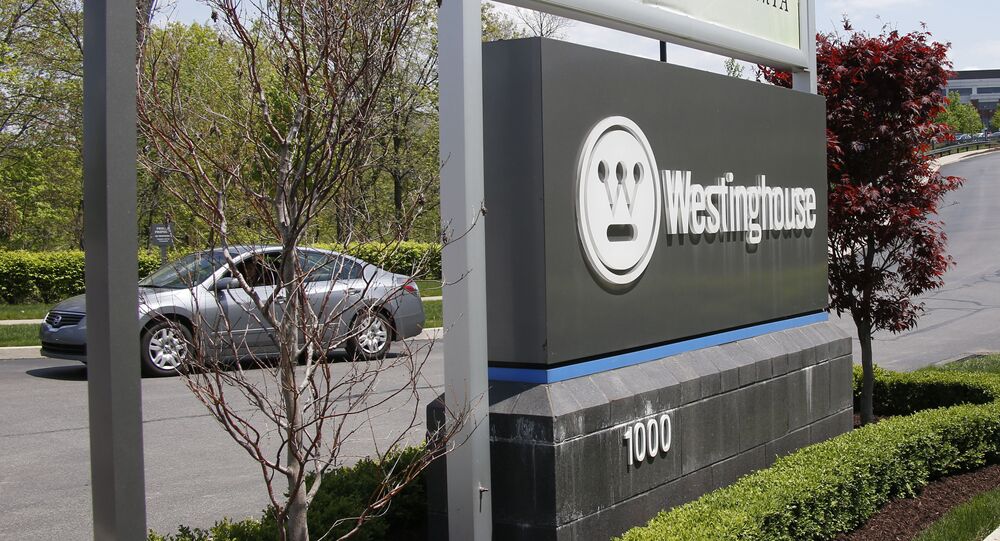 The Indian government is going ahead with talks to establish the first nuclear power plant with the US help despite financial trouble in Westinghouse Electric Company. This comes amid the worsening nuclear business the world over.

© AP Photo / Arun Sankar K., File
Kudankulam Nuclear Plant Unit 3, 4 Construction Begins in India
New Delhi (Sputnik) — As Westinghouse is already struggling to win more business for the AP1000 reactor, India’s continuation with talks may be consolatory as the job has become much harder after the suspension of two of the four reactors in the US.

Earlier this week, work was suspended at two nuclear reactors being built by the American company in South Carolina with immediate effect due to spiraling costs. It has also dimmed the hope for other plants owned by Southern Company in Georgia.

In March this year, Westinghouse had filed bankruptcy protection which created a wider financial crisis to its owner Toshiba. In response to trouble all over the world for Westinghouse, Singh said, “The filing of bankruptcy by M/s WEC has been noted.

© Photo : Youtube / Nuclear Power in Bangladesh
India to Share Nuclear Expertise for Bangladesh’s Rooppur Nuclear Plant
This would be factored-in during further discussions to ensure the protection of our interests while arriving at the project proposals.”

Last year, Indian Prime Minister Narendra Modi and then US President Barack Obama had agreed to “work toward finalizing the contractual arrangements by June 2017” for six reactors at Kovvada. But the techno-commercial aspects of the six units of AP-1000 (6 x 1208 MWe) reactors have not been completed till now which is essential for finalization of the deal.
India and the US had signed the civil nuclear cooperation on October 10, 2008, which entered into force on December 6, 2008.