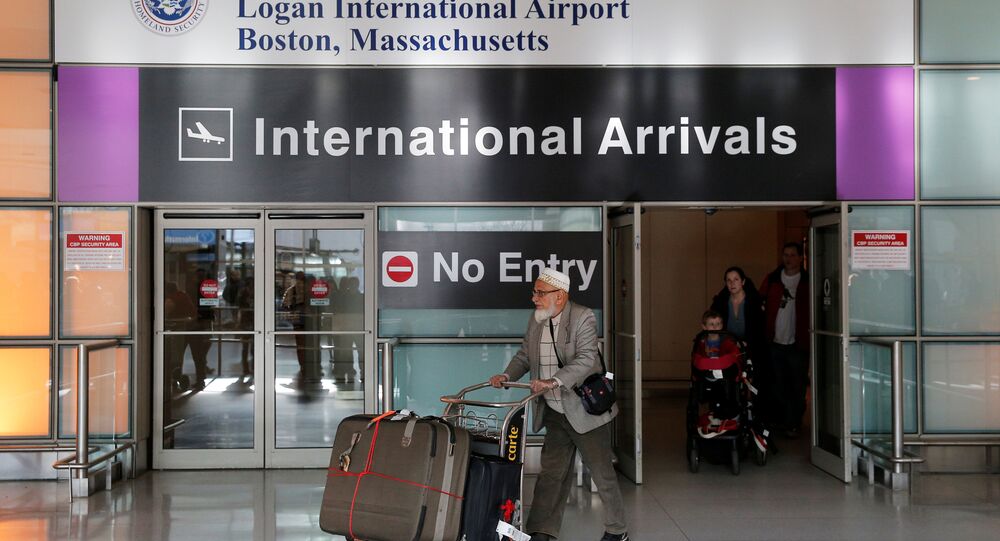 The North Korean Foreign Ministry condemns to severe criticism the US travel ban.

© Wikipedia / Lawrence Ruiz
Philippines Refuses to Expel N Korea From ASEAN Forum Despite US Calls
MOSCOW (Sputnik) — The North Korean Foreign Ministry criticized on Friday a new ban preventing US citizens from traveling to North Korea and accused Washington of a "hostile policy" toward Pyongyang.

"The move is a dirty scheme aimed at limiting human exchanges to prevent U.S. citizens from seeing North Korea as it is and a failure of its hostile policy. This reflects Washington's view that it regards us as an enemy," a ministry spokesperson said as quoted by the Korean Central News Agency.

On Thursday, the US State Department said that the new measure would go into effect on September 1. Under the ban, US citizens who wish to travel to North Korea will be required to obtain a special passport validation from the State Department, which will grant this permission only in very limited circumstances.

The United States decided to prohibit citizens from traveling to North Korea after the death of a US student Otto Warmbier following his detention in the country.

After he was held in captivity for 17 months, Warmbier was released in a coma in June, evacuated to the United States and died in Ohio a few days later.