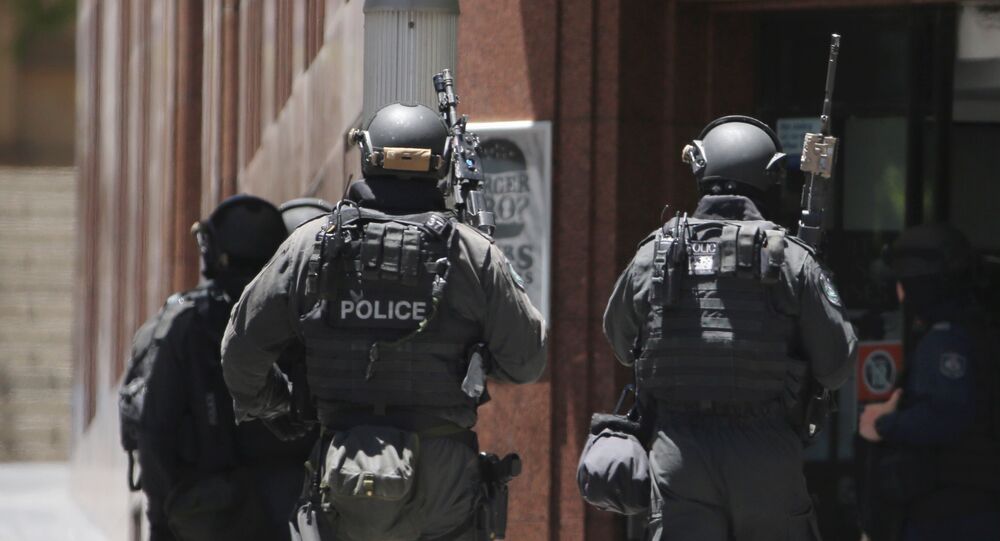 MOSCOW (Sputnik) — On Sunday, Turnbull said that four people, suspected of preparing a plot to bring down an airplane, were detained during counterterror raids conducted in the Australian city of Sydney. The aviation terror level threat was subsequently upgraded from possible to probable.

The prime minister pointed out that national airports would continue to implement enhanced security measures.

"As the leader of our nation, my first duty is to keep Australians safe… That is the fundamental obligation. The fundamental responsibility of government," Turnbull stated.

The Australian prime minister added that the terror threat was constant, and becomes more sophisticated and challenging all the time.