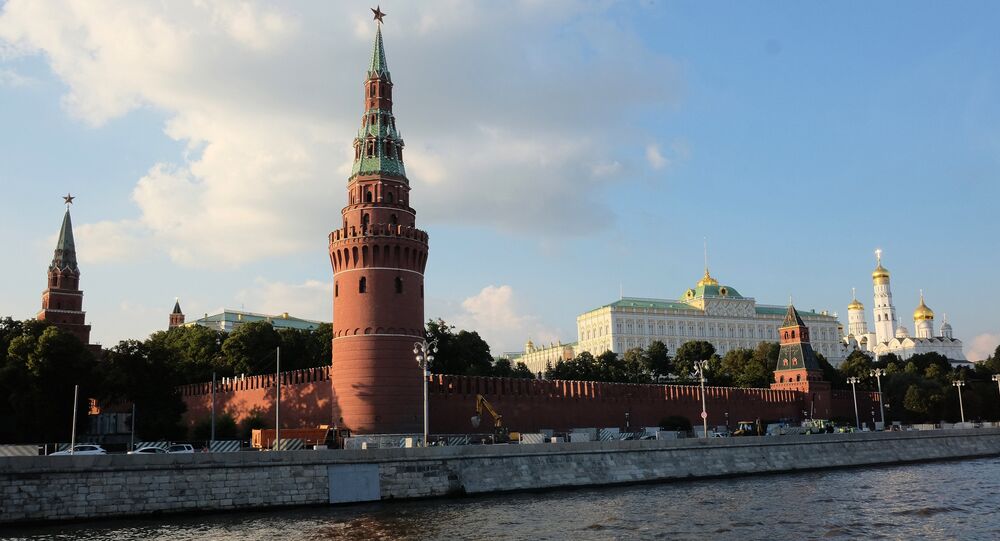 It's Up to Russian MoD to Declare Russia's Losses in Syria, Not Media - Kremlin

It is necessary to be guided by the Russian Defense Ministry data, Kremlin Spokesman Dmitry Peskov said commenting on the media claims of death of 40 Russian servicemen in Syria.

The Russian Defense Ministry is the only official source of information about Russia's losses, not the mass media, Kremlin's spokesperson Dmitry Peskov said Wednesday.

"Data comes through the Defense Ministry channels, it is necessary to be guided by this data, it is official," Peskov said.

© Sputnik / Ramil Sitdikov
Russian MoD Denies Media Reports About Number of Russian Servicemen Killed in Syria
Earlier, Reuters reported that Russian losses in Syria jumped in 2017. The media claims that the actual death toll among Russian soldiers and private contractors was at least 40.

Answering a question about whether the Kremlin sees grounds for re-checking the data of the military department after the publication, Dmitry Peskov replied in the negative.