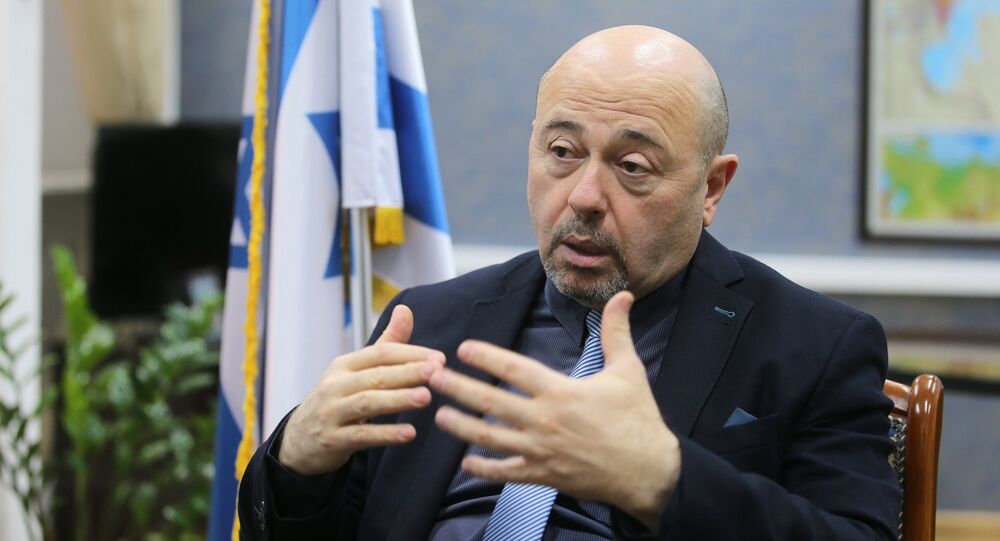 Israeli Ambassador to Russia Gary Koren stated that Israel welcomes Russia’s efforts on the issue of de-escalation zones in Syria.

"We value the work of Russia’s diplomacy. Very intensive, difficult work is underway here … in a momentary situation, we, of course, positively assess the Russian goals — the creation of zones of de-escalation. But until they bring specific results in terms of curtailing the Iranian presence, we will remain skeptical about the effectiveness of this policy. But I am now talking about the interests of Israel, naturally. Russia may have its own interests," Koren said.

Iran's further plans to restore Syria, to participate in investment projects are strategic in nature and directed against Israel, Koren noted.

"We are watching the Iranian agenda which it [Iran] does not hide. Iran is interested in controlling Syria. Iran has plans to establish a naval base in Tartus, in fact, it has got its own airport in eastern Syria, this might have already been endorsed by Syrian government," Koren added.

Koren reaffirmed that the main goal in Syria was to put an end to the bloodshed as at least half a million people had died in Syria. The Israeli ambassador also pointed out that for Israeli state, Iran and its allies remained a principal threat in Syria, as the Hezbollah movement fighters and other Shiite militias were fighting alongside Iranian forces and the Islamic Revolutionary Guard Corps.

Hezbollah, considered by Israel as a terrorist organization, was established in the 1980s in Lebanon. Both Tehran and Hezbollah have been supporting the Syrian government in its fight against terrorist groups inside the country.