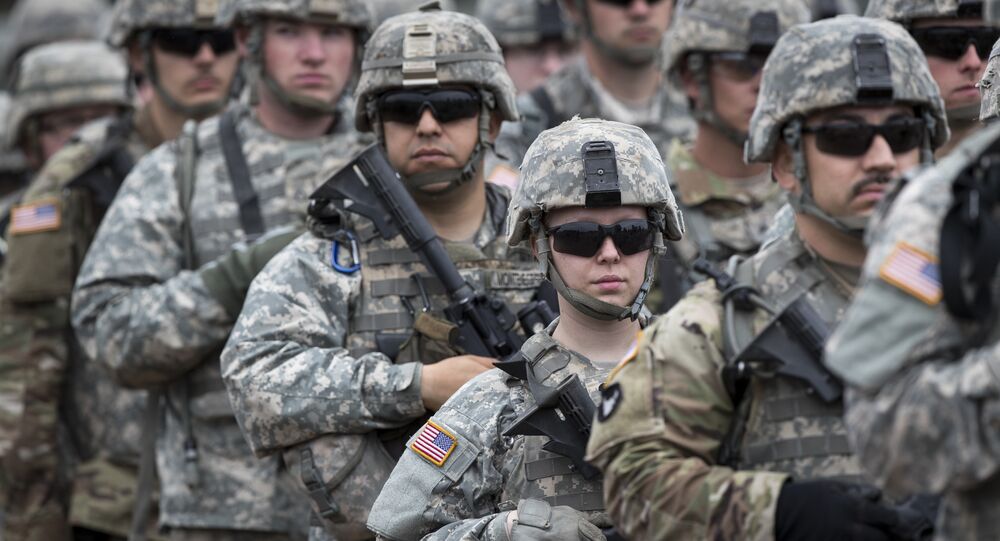 According to Lithuanian President, US to increase its military presence on the territory of Lithuania, when the Russia-Belarus joint military exercises dubbed Zapad-2017 will be held.

"During the Zapad drills, more US servicemen, military equipment and vessels will be deployed here, air police will be doubled. This shows special attention to our region," Grybauskaite said in a video address.

The US Air Force will arrive at the Siauliai base in early fall to carry out an air policing mission in the Baltic region, Grybauskaite noted.

The plans to hold drills prompted concern from a number of states, including Lithuania, which made a defense report on the drill’s threats to the country's national security in April. Kremlin spokesman Dmitry Peskov responded to the report by calling it the result of a foreign-imposed "hysterical Russophobia" that undermines the interests of Lithuania's own population. In turn, Belarus has dismissed claims about the Zapad-2017 drills as speculation.

Moscow has repeatedly refuted allegations of Moscow's military threat to the Baltic states. According to Russian Foreign Minister Sergey Lavrov, such statements are absurd and groundless.

On July 13, NATO Secretary General Jens Stoltenberg said that the Alliance did not view the drills as an imminent threat against any NATO member. Stoltenberg added that NATO would take part in the inspection of the Zapad-2017 drills in accordance with the Organization for Security and Co-operation in Europe’s (OSCE) Vienna Document on security-building measures.

Zapad-2017 military drills are expected to involve around 3,000 Russian troops, 280 pieces of hardware and up to 25 Russian aircraft, according to Belarusian Defense Minister Andrei Ravkov. The exercise grounds will stretch from the Kola Peninsula in Russia's far northwest to Belarus.