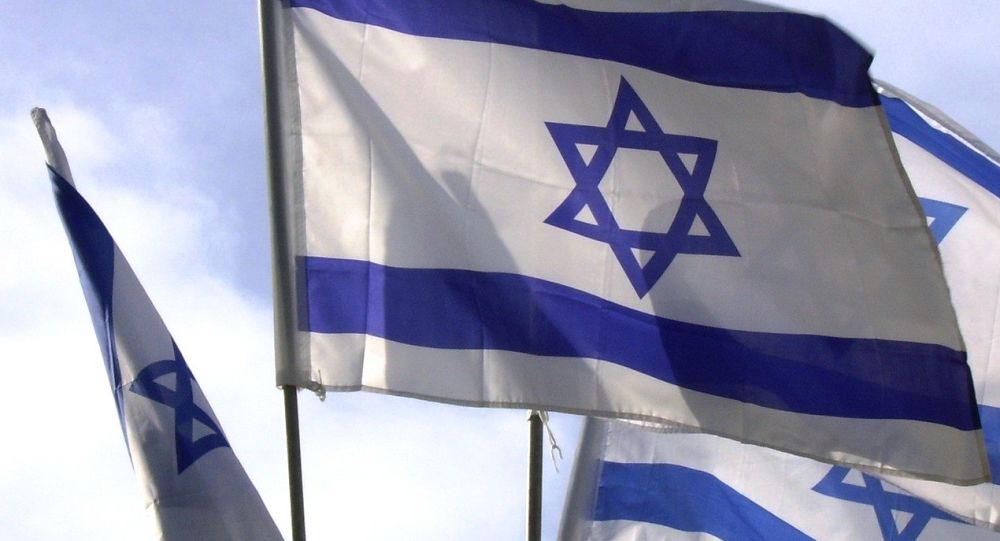 Citing the Narendra Modi government’s proximity to Israel as a reason, the Palestinian ambassador to New Delhi has urged India to push the Jewish nation to put a stop to violence at the historic Al-Aqsa mosque in Jerusalem.

© AP Photo /
India Calls for Early Resumption of Israel-Palestine Talks
New Delhi (Sputnik) — Palestinian ambassador to India Adnan M A Abualhayjaa has asked the Indian government to use its proximity to pursue Israel Prime Minister Benjamin Netanyahu and get him to shun the additional physical hindrance set up at the mosque compound.

“We expect India to condemn violations of rights of Palestinians by Israel in East Jerusalem and other places in occupied Palestine. With the relation between this government and Israel, I could say that they could interfere in the situation, especially when they knew very well what the Palestinian cause is and what their rights in the occupied Palestinian territories are,” Abualhayjaa told journalists in New Delhi.

The Al-Aqsa mosque compound has been a bone of contention between Jews and Muslims since Israel occupied East Jerusalem in 1967. The current tension began on July 14 when three Arab Israeli citizens killed two Israeli police officers near the compound. After the incident, Netanyahu got more security arrangements put up at the gate of the compound. Following the security arrangements made by Israel which make entry to the compound very tough, thousands of Palestinians gathered outside the mosque on July 21 to protest the Israeli government decision. Since then, hundreds have been injured and more than half a dozen killed in the confrontation between protesting Palestinians and Israeli security forces.

“India could coordinate with other countries to force Israel to follow international law and find a solution,” Abualhayjaa said.

Palestinian ambassador’s comment came few weeks after Prime Minister Narendra Modi visited Israel earlier this month. Modi’s visit to Israel was considered India’s major shift in West Asia policy. Modi did not visit Palestine, which was a major deviation from tradition since diplomatic relations were established with Israel in 1992.

Abualhayjaa, however, bypassed concern over growing India-Israel relations. “We expect India to continue to have a positive attitude towards Palestine,” he said.