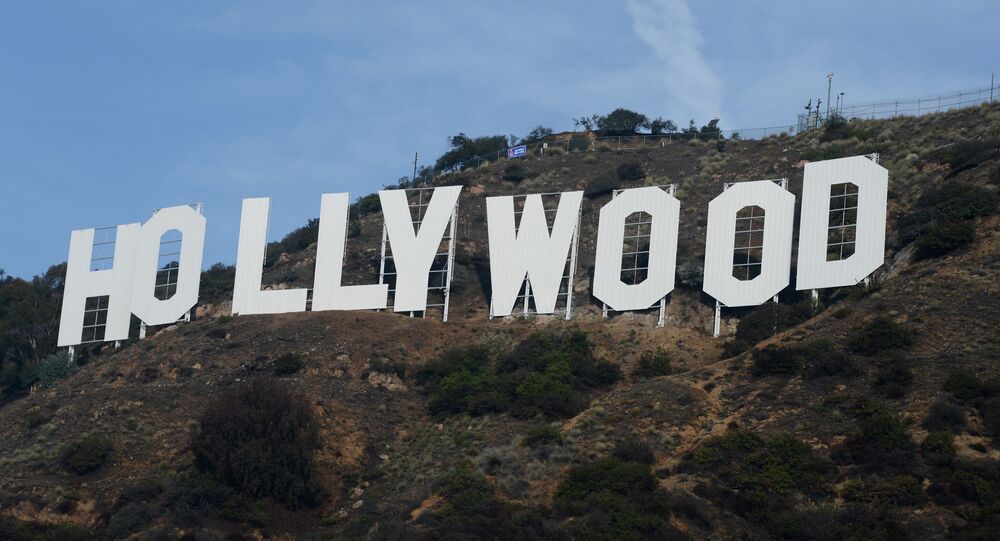 The Kremlin is unaware of Hollywood films about Russia, from the scripts of which Russian President Vladimir Putin's character was allegedly deleted because of concerns over cyberattacks, which could be launched by Russian hackers, Kremlin's spokesman Dmitry Peskov said Thursday.

© AP Photo / Alexei Druzhinin
Putin in Hollywood: Award Winning Producer Wants Russian President in Show
MOSCOW (Sputnik) — On Wednesday, The Hollywood Reporter magazine reported that Fox company dropped Putin as a character from Red Sparrow movie, while EuropaCorp company decided not to portray Putin in the Kursk movie amid concerns that the companies could be attacked by Russian hackers.

"We do not know anything about these movies. We do not know, who is filming them and what they are about. It is not our topic," Peskov told reporters answering a relevant question.

Western politicians repeatedly accused Russian hackers of attacks against government institutions. Most of these accusations are connected with the interference in the elections, such as presidential election in the United States and France.

Moscow repeatedly refuted allegations that Russia could be behind the attacks, which allegedly influenced the results of US presidential election in 2016. Kremlin viewed them as absurd and baseless since no evidence has been provided.