The upcoming negotiations over the NAFTA treaty have boosted uncertainty for Mexico but the talks could ultimately benefit the country, First Deputy Managing Director of the International Monetary Fund (IMF) David Lipton said in a statement after talks with senior Mexican officials.

WASHINGTON (Sputnik) — Lipton visited Mexico from July 16 to July 18 and exchanged views on the country's economy with senior officials including Bank of Mexico Governor Agustin Carstens, Finance Secretary Jose Antonio Meade and Foreign Secretary Luis Videgaray, as well as academics and representatives of the private sector.

"While uncertainty over future trade relations with Mexico’s largest trading partner has increased, the upcoming NAFTA negotiations offer an opportunity to update a 20-year old treaty in a way that would benefit Mexico and all the treaty’s signatories," Lipton said on Tuesday. 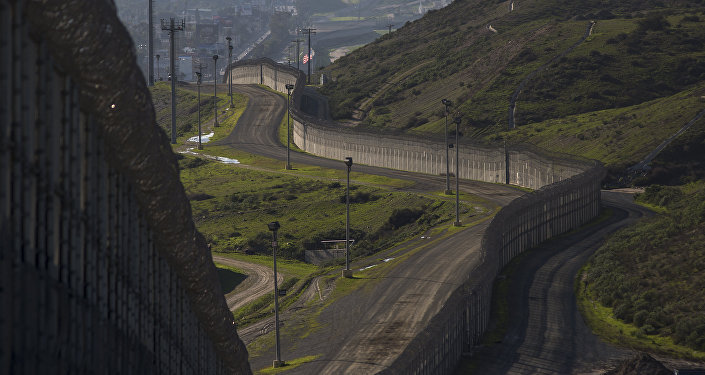 © AFP 2019 / DAVID MCNEW
Prosecution Awaits First-Time US-Mexico Border Crossers in Trump Policy Shift
"This is a testament to the country’s fundamentals, prudent macroeconomic management, and a very strong policy framework, which underpins Mexico’s qualification for a Flexible Credit Line Arrangement with the IMF. Mexico remains in a good position to manage risks and pressures emanating from the global economic and financial environment," he added.

He added that key energy reforms underway would also allow Mexico to boost oil production over the next 20 years.

US Aims to Eliminate Subsidies, Restrictions When Renegotiating NAFTA

Canada Faces 'Modest' Impact if US Withdraws From NAFTA