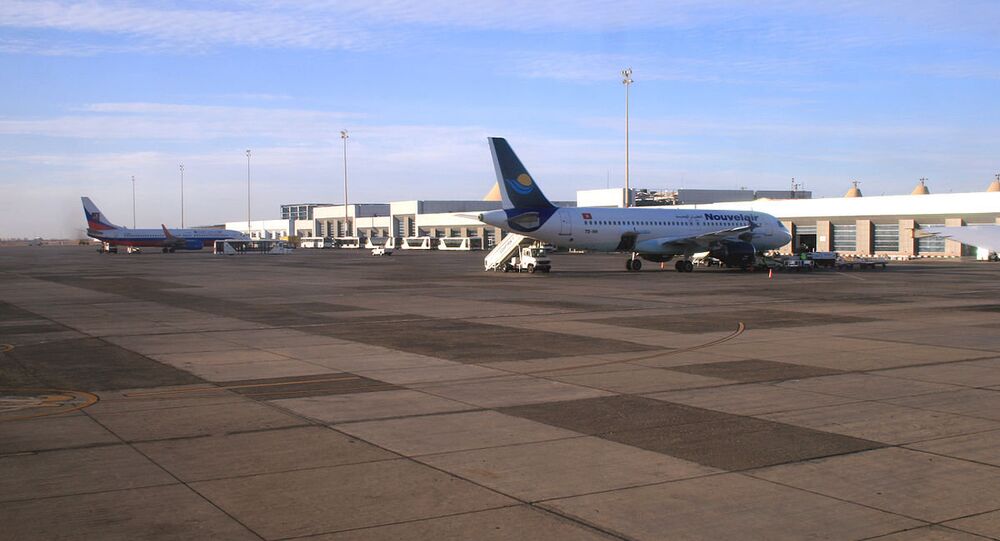 Germany sent two fighter jets in order to escort a passenger plane heading from the Egyptian resort city of Hurghada to Munster in western Germany, according to media reports.

The jets flew out after the loss of communication with the passenger plane, the Spiegel magazine reported.

© REUTERS / Mohamed Aly
Russian National Injured in Hurghada Knife Attack Released From Egypt Hospital
The communication with the passenger jet was, however, restored before the fighters managed to reach it.

The exact causes of the loss of communication remain unknown with experts saying that the pilots may have set a wrong radio frequency.

On Friday, two German tourists were stabbed in Hurghada by an attacker, who was reportedly acting on the orders of the Daesh terror group, outlawed in Russia.