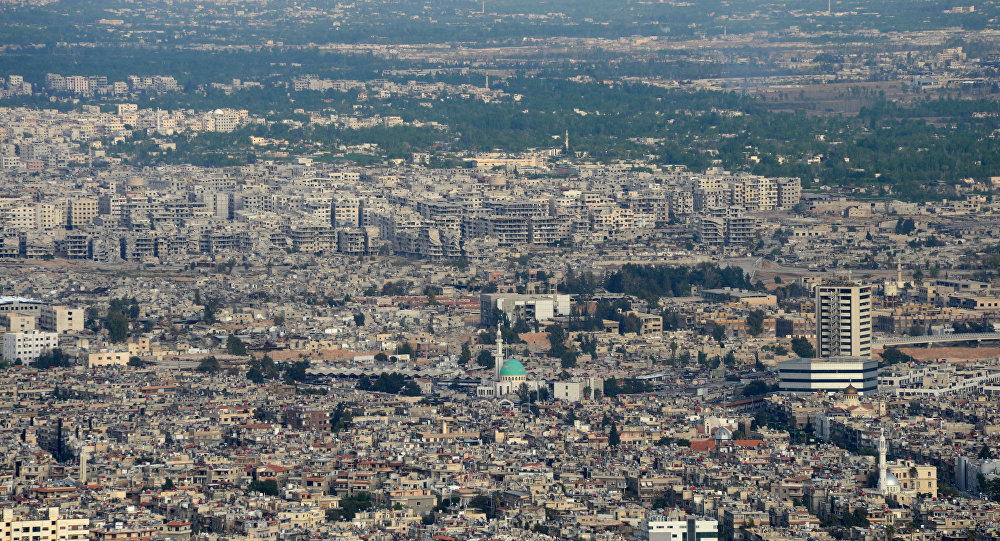 A ceasefire in southwestern Syria appears to be holding up after the first 48 hours, US State Department spokesperson Heather Nauert said in a briefing on Tuesday.

“We are a little over two days into the ceasefire in that part of Syria. We are pleased with that. We think it’s holding fairly well at this point,” Nauert told reporters.

The United States and Russia have committed themselves to ensuring the implementation of the ceasefire.

Syria has been engulfed in a civil war for over six years with government troops fighting against numerous opposition factions as well as terrorist groups.

Trump Satisfied With Implementation of Ceasefire in Southwestern Syria

No Violations of Newly Introduced Ceasefire in Southwestern Syria Registered