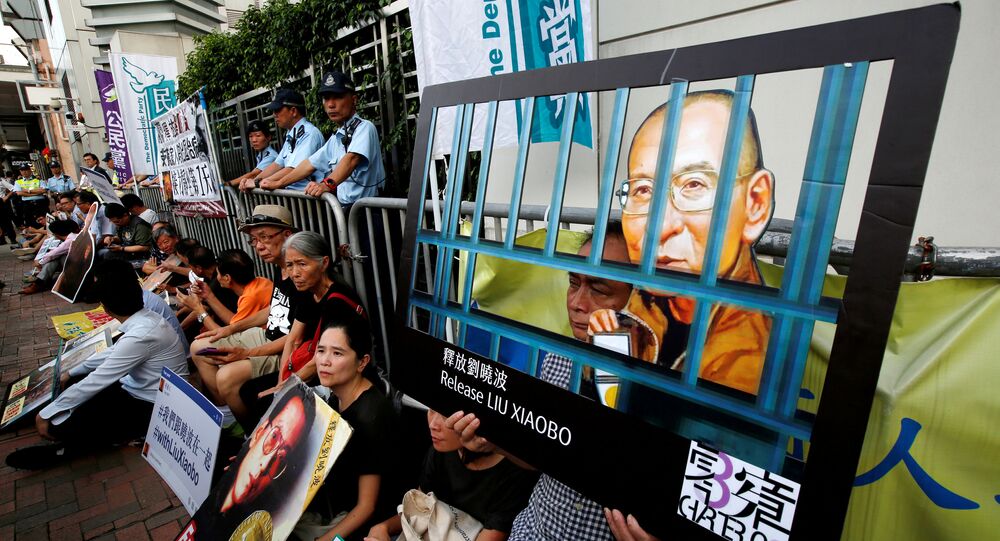 "We have noted with deep concern that certain authorities have evidently made audio and video surveillance recordings of the medical visit of Mr. Liu Xiaobo by a German doctor. These recordings were made against the expressed wishes of the German side, which were communicated in writing prior to the visit," the statement issued on Tuesday read.

Such actions undermine trust in the Chinese authorities dealing with Liu's case, the ministry added.

Norway, China to Restore Ties After 2010 Row Over Nobel Prize for Liu Xiaobo