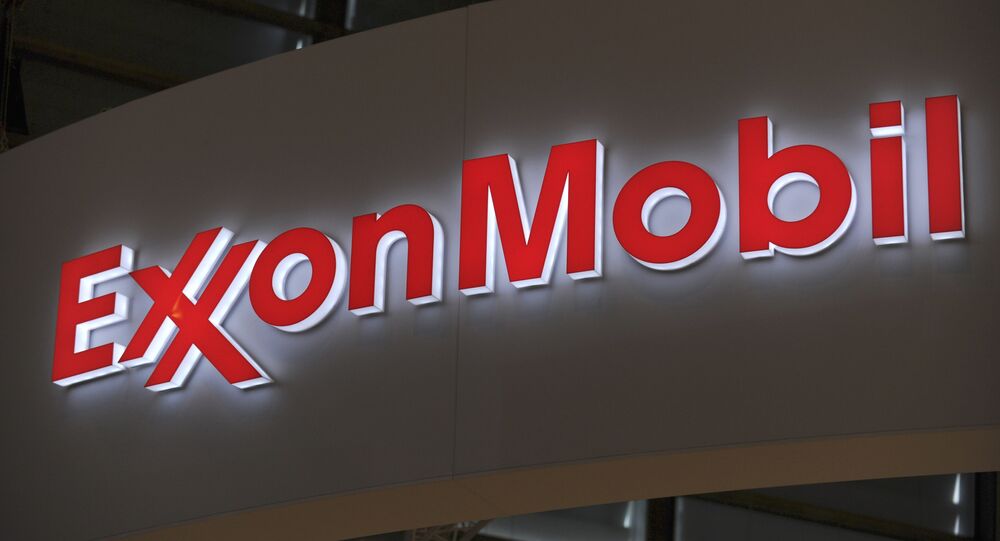 Major US oil and gas companies are concerned with the US draft law stipulating new sanctions against Russia.

© CC BY 2.0 / Kmccoy / United States Capitol
US Energy Companies' Interest Behind Bill on Anti-Russia Sanctions - Russian Envoy to EU
MEXICO CITY (Sputnik) — Major US oil and gas companies have expressed concerns over the US draft law stipulating new sanctions against Russia, as the bill could hinder the implementation of their projects with participation of companies from Russia, US media reported.

The Wall Street Journal reported Monday that such energy companies, as Exxon Mobil and Chevron, as well as representatives of other US industries, expressed concerns that the new anti-Moscow restrictions could harm the interests of the US companies if to compare with the non-US entities that have no joint projects with the Russians.

The news outlet added citing the lobbyists of Exxon that the company had provided the lawmakers with the information about potential negative impact of the draft legislation on the interests of the entity.

On June 15, the US Senate approved new sanctions against Russia in connection to its alleged meddling in the US presidential election in 2016. The bill presupposes the possibility of sanctions against persons who intend to invest more than $5 million per year or $1 million at a time in the construction of Russian export pipelines or provide projects with services, technology and information support.

The bill still must pass the US House of Representatives and signed by the country's president to become a law.

US Energy Companies' Interest Behind Bill on Anti-Russia Sanctions