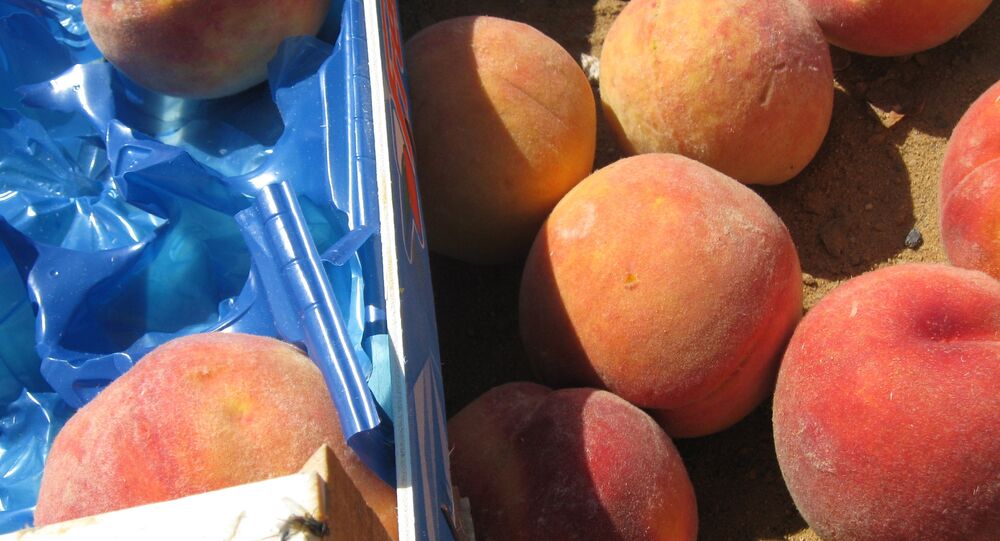 Russia Prolonged Food Embargo Until 2019 to Reduce Uncertainty for Producers

Russia's embargo on some food imports from EU countries, which extended its anti-Moscow restrictions until the end of the year, was prolonged until 2019 not to "outdo" the European Union, Russia's Permanent Representative to the European Union Vladimir Chizhov told the Rossiya 24 broadcaster on Monday.

MOSCOW (Sputnik) – The embargo was prolonged to reduce the level of uncertainly for agricultural producers for a longer period of time, Chizhov said.

"The presidential decree prolonging our retaliatory measures until the end of 2018 is not aimed at outdoing the time limits set by the European Union. That is an absolutely pragmatic decision," He said, adding that it will give "a clear picture to agricultural producers."

© CC BY 2.0 / Juanedc / Doha, Qatar
Why Qatar is Using Special Food Markings Amid Arab States’ Embargo
He pointed out that the clear picture was profitable both for the Russian producers, who would be sure that there would be no competition with EU manufacturers, and EU producers, who would be able to plan its activities on the market till the end of the next year.

In August 2014, Russia limited food imports, including meat, fish, seafood, fruits and dairy products, from those countries that imposed sanctions against it over the Ukrainian crisis.

On June 28, 2017, the Council of the European Union announced the official extension of anti-Russia sanctions until January 31, 2018. On June 30, Russia extended its own measures against the Western countries until December 31, 2018.