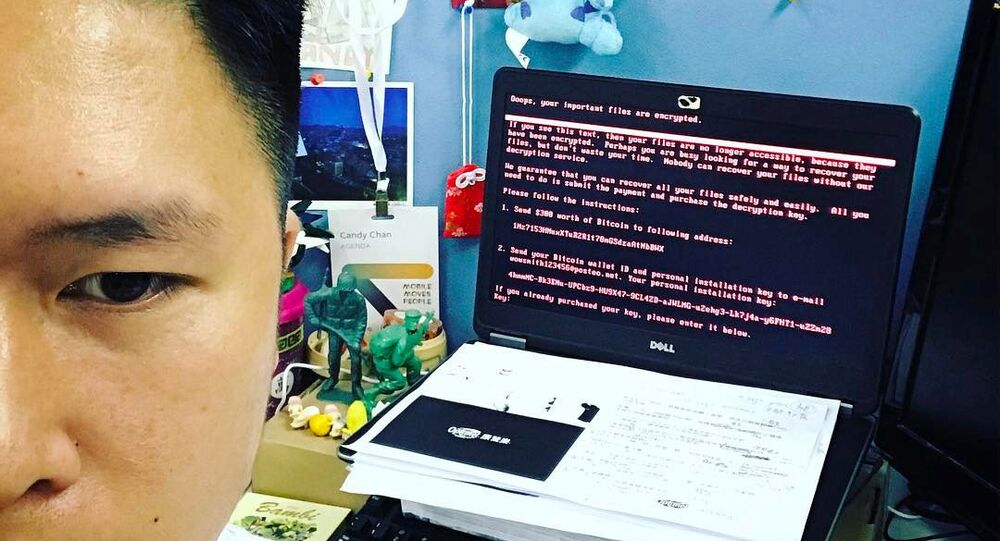 The number of users attacked by a new type of ransomware has reached 2,000, the largest number of cases was registered in Russia and Ukraine, according to Russia's Kaspersky Lab IT company.

MOSCOW (Sputnik) — The number of users hit by a new type of ransomware has reached 2,000, with most cases recorded in Russia and Ukraine, Russia's Kaspersky Lab IT company said on Wednesday.

"According to Kaspersky Lab data, the number of users attacked has reached 2,000. The largest number of cases was registered in Russia and Ukraine, the incidents were also detected in Poland, Italy, the United Kingdom, Germany, France, the United States and a number of other states," Kaspersky said in a statement.

The cybersecurity company named the new virus ExPetr, noting that the ransomware did not belong to the previously known type of malware, though it was initially determined as the so-called Petya.

The company's experts noted that the malware operated through various hacking tools, using the EternalRomance and EternalBlue exploits. The investigation into the attack is underway.