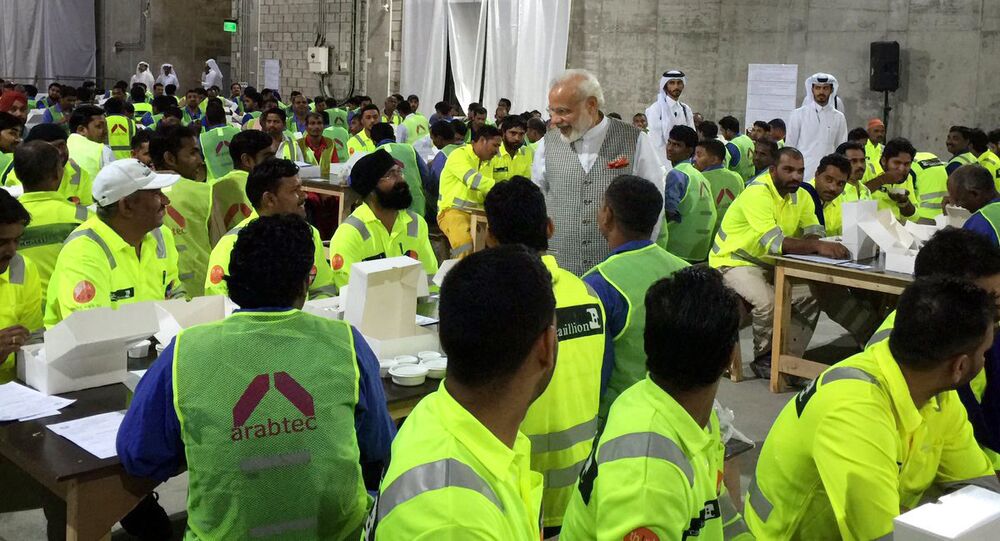 The Indian government will operate special flights to bring back Indians from Qatar after trade and travel boycott by Gulf nations, led by Saudi Arabia.

“All steps necessary for timely movement of our citizens from Doha will be ensured, I and Sushma Swaraj are in touch on this issue,” Indian Civil Aviation Minister Ashok Gajapathi Raju said in his tweet.

All steps necessary for timely movement of our citizens from Doha will be ensured. I and @SushmaSwaraj ji are in touch on this issue.

​The Civil Aviation Minister has informed that Jet Airways will run an additional flight on June 22 and 23 between Mumbai and Doha.

​Air India Express will operate additional flights from Thiruvananthapuram and Kochi sector from June 25 to July 8.

Air India Express will operate an additional flight on Thiruvananthapuram-Doha and Doha-Cochin sectors from 25th June to 8th July 2017.

​The Civil Aviation Minister said that Air India will operate more flights if Indians are unable to get tickets due to heavy rush.

We'll operate addl. flights b/w Doha & Thiruvananthapuram, Cochin and Mumbai for our citizens not able to get tickets at Doha @SushmaSwaraj

​Around seven million Indians live in Qatar. Among the Gulf countries, Qatar is one of the important destinations for Indians after Saudi Arabia where the number of Indians is around 41 million.

Saudi Arabia, the UAE, Egypt and Bahrain had put trade and travel restrictions on Qatar due to which Indians living in Qatar are facing hardships because of a shortage of essential goods.