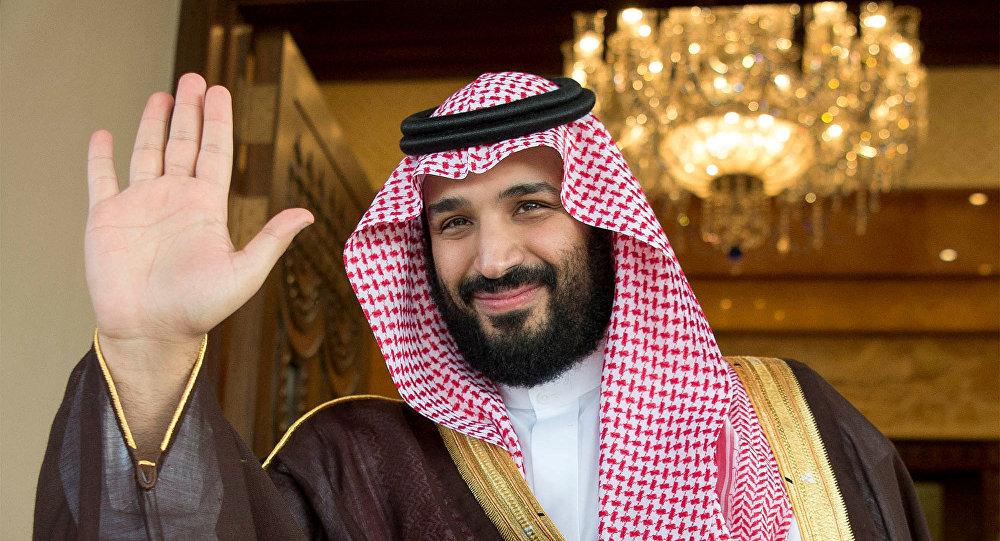 Relations between Russia and Saudi Arabia would gradually develop, since the two states are "cooperating in oil production," according to Vladimir Dzhabarov, the first deputy chairman of Russia's Federation Council foreign affairs committee. 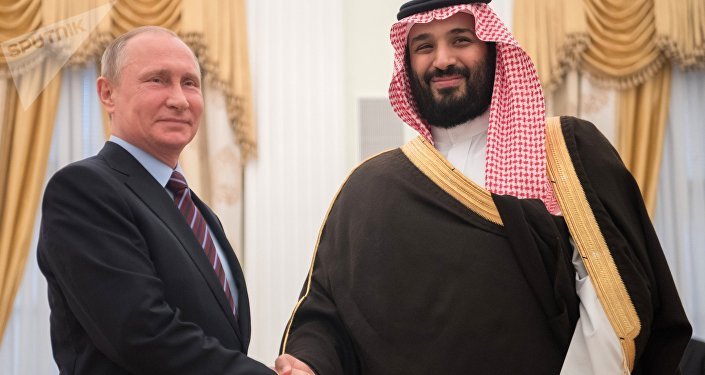 © Sputnik / Sergey Guneev
Russian-Saudi Military Technical Cooperation Continues After US-Saudi Deal
MOSCOW (Sputnik) — The replacement of the Crown Prince of Saudi Arabia demonstrates a shift in priorities with regard to the country's policy toward the military, Vladimir Dzhabarov, the first deputy chairman of Russia's Federation Council foreign affairs committee, told Sputnik on Tuesday.

"The change of the crown prince is not coincidental. Family ties played a key role here, since the son was chosen. Besides, it demonstrates shifts of the emphasis in politics toward strengthening the military capacity of the country," Dzhabarov said.

Dzhabarov also said that the new crown prince was very experienced in military affairs and had visited Russia once. Relations between Russia and Saudi Arabia would gradually develop, according to the lawmaker, since the two states are "cooperating in oil production." 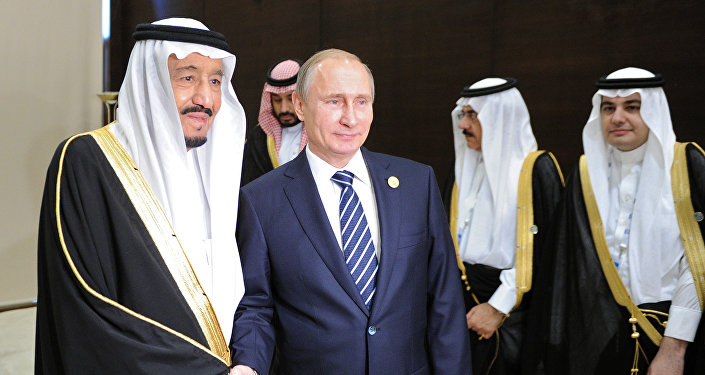 © Sputnik / Michael Klimentyev
Moscow Hopes Riyadh to Determine Date of Saudi King’s Visit to Russia Soon
The recent Qatar diplomatic crisis might have influenced King Salman's decision, he added, saying that he was certain a de-escalation of tensions will soon take place.