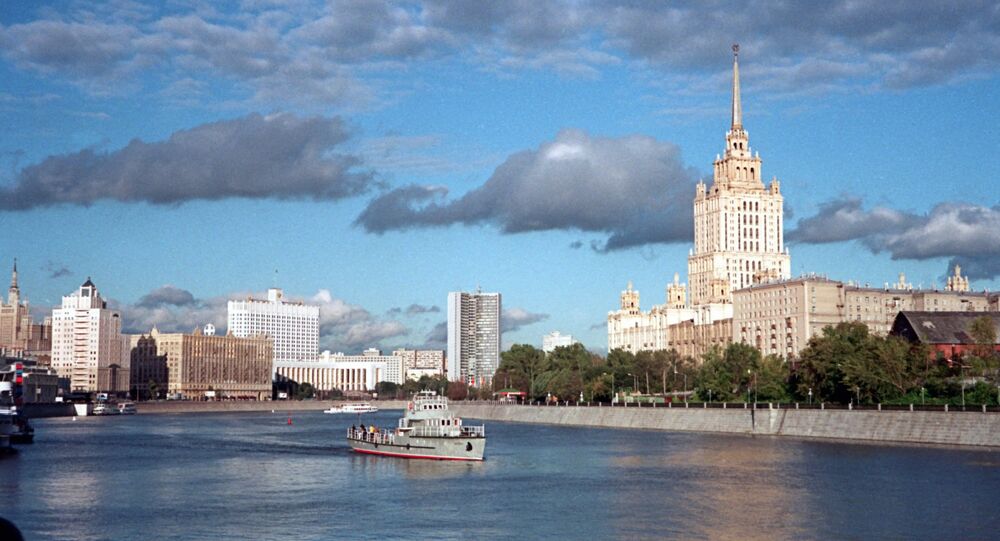 The Russian government has approved the Council of Europe Convention on the Financing of Terrorism, the government's decision published on Friday read.

© Sputnik / Mihail Metzel/POOL
Putin Says Only United Efforts Can Defeat Terrorism
MOSCOW (Sputnik) — The Russian government has approved the Council of Europe Convention on Laundering, Search, Seizure and Confiscation of the Proceeds from Crime and on the Financing of Terrorism, and has presented the document to Russian President Vladimir Putin for ratification, the government's decision published on Friday read.

"The ratification of the Convention by the Russian side will improve the effectiveness of Russia's cooperation with foreign countries in the fight against legalization of criminal incomes and financing terrorism," the document read.

The agreement was issued by the Council of Europe in May 2005 in Poland's capital of Warsaw and was signed by Russia in January 2009 in the French city of Strasbourg.

The convention became the first international treaty that covered both the prevention, and control of money laundering and financing of terrorist activity. In particular, the agreement aims to facilitate the intentional cooperation and assistance in the investigation, seizing and confiscation of criminal assets, by providing quick access to financial information.

As of now, 28 states among 39 signatories have ratified the document.