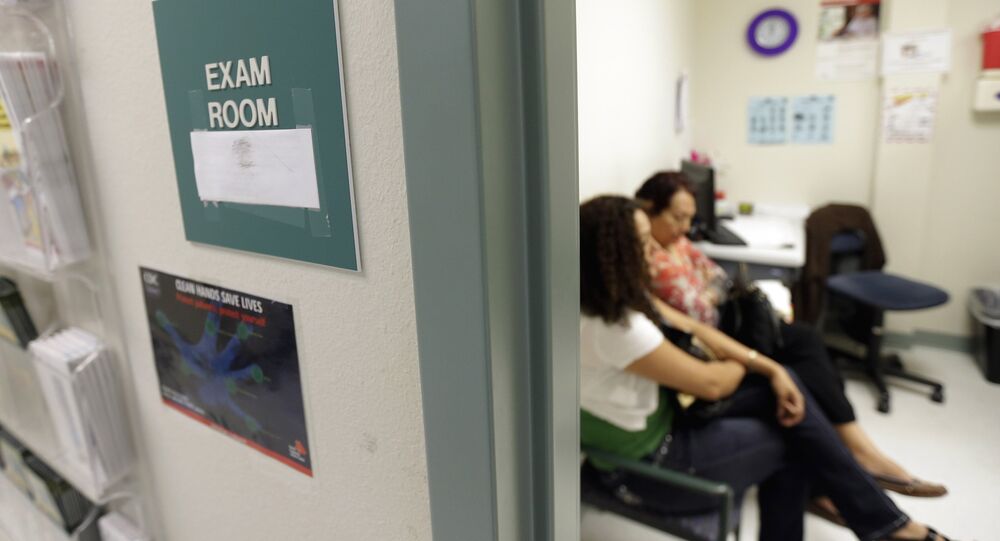 New legislation would ensure workers in Ontario can take 10 days off per year without providing a doctor’s note.

© Flickr / jareed
Canada’s Ontario to Test Universal Basic Income This Year
If your employer is cool, she might let you have a sick day or two without requiring proof, which comes in the form of doctor's note. And if your employer is not cool, he will not let you go home and demand you work, unless you get a proper diagnosis. In Ontario, the issue could be resolved by means of a newly proposed law: all employers will be obliged to let workers go for 10 days of the year… and two of them will even be paid!

According to Ontario Health Minister Eric Hoskins, the new legislation would mean fewer wasted appointments for doctors and nurse practitioners, and would also prevent diseases from spreading at the workplace. Doctors will be more focused on helping the sick, rather than on writing notes, and fewer people will have to be treated because they caught a bug at the office.

This will also alleviate the commonplace situation in which patients go to the clinic to seek doctor's notes after they've gotten better; in this case, a doctor writes a note post-factum, so notes have "little if any validity," according to Hoskins.

Labour Minister Kevin Flynn added that two of the proposed 10 days will have to be paid. According to Flynn, most employers nowadays let their sick workers go for a day or two without issue, but some actually need a legislative "push."

Flynn is known to be an advocate of labor reform, including the introduction of a $15 minimum wage by 2019, according to The Star.

Of course, the doctor's note will be required in case a worker misses more than 10 days a year, but the "vast majority" of Ontarians don't take that many sick days, according to Hoskins.