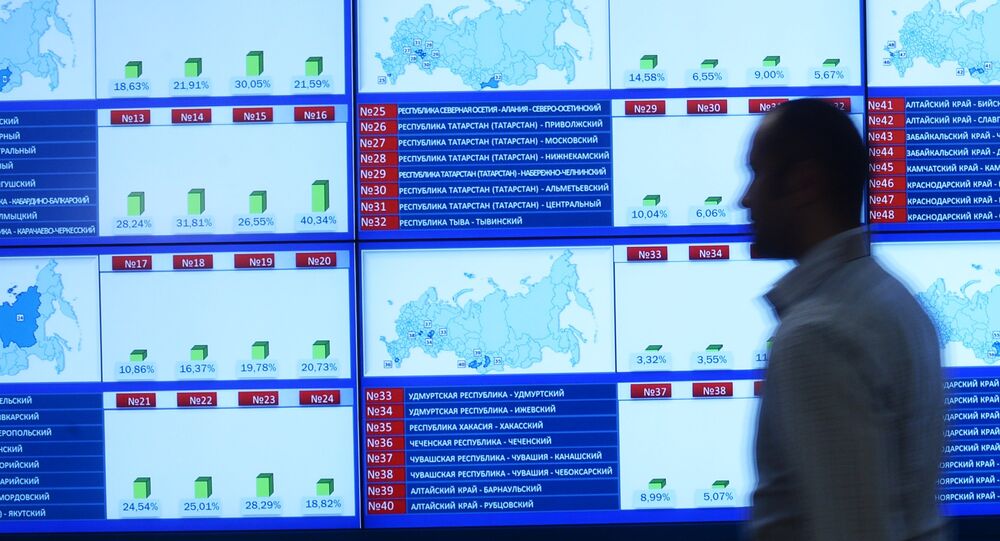 “Today I offered the French side to consider the idea of concluding a cooperation agreement between the Russian Central Election Commission and the French Interior Ministry on election technologies. They actively supported the idea,” Likhachev said, noting that he would start preparing the text of the agreement after returning from France.

Likhachev assumed that the agreement would become a great achievement for “Russian electoral diplomacy”.

Likhachev was invited to France as an international observer to the country’s parliamentary election.

On Sunday, French citizens were electing 577 lawmakers to the country's National Assembly, the lower house of parliament, out of more than 7,800 candidates. A total of 28.21 percent of French citizens voted in favor of French President Emmanuel Macron's Republic on the Move (La Republique En Marche, REM) party, whereas the biggest opposition party, The Republicans, received 15.77 percent of votes and was followed by Marine Le Pen's National Front with 13.2 percent of popular support, the country’s Interior Ministry’s data showed Monday after all ballots were counted.