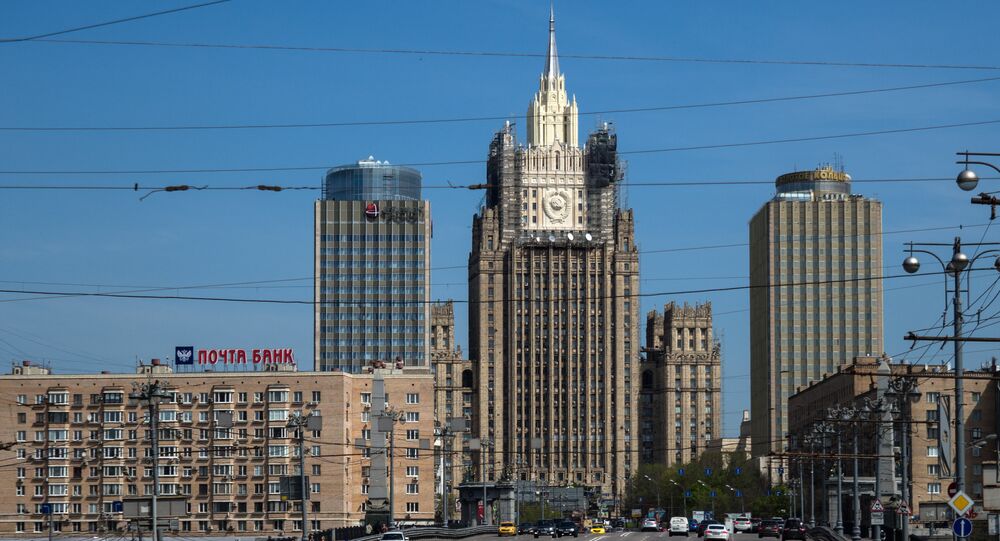 "During the conversation, [the sides] discussed the issues of further development of the multidimensional Russian-Saudi cooperation, including the schedule of upcoming bilateral contact son different levels. [The sides] touched upon current affairs in the Middle East and north Africa with an emphasis on the situation in Syria and the escalation in relations of a range of countries of the region with Qatar," the statement read.

"An exchange of opinions on the key issues on the regional agenda took place during the meeting. In particular, the sides discussed the situation amid the decision of Bahrain and other countries to break diplomatic ties with Qatar," the ministry said in a statement.

On Monday, Saudi Arabia, Bahrain, the United Arab Emirates and Egypt cut diplomatic ties with Qatar, accusing it of supporting terror and destabilizing the Middle East. Yemen, the Maldives, Mauritius, Mauritania, the Comoros and the government of the eastern division of Libya followed suit. Jordan and Djibouti declared downgraded diplomatic ties with Doha, while Senegal recalled its Qatari ambassador.