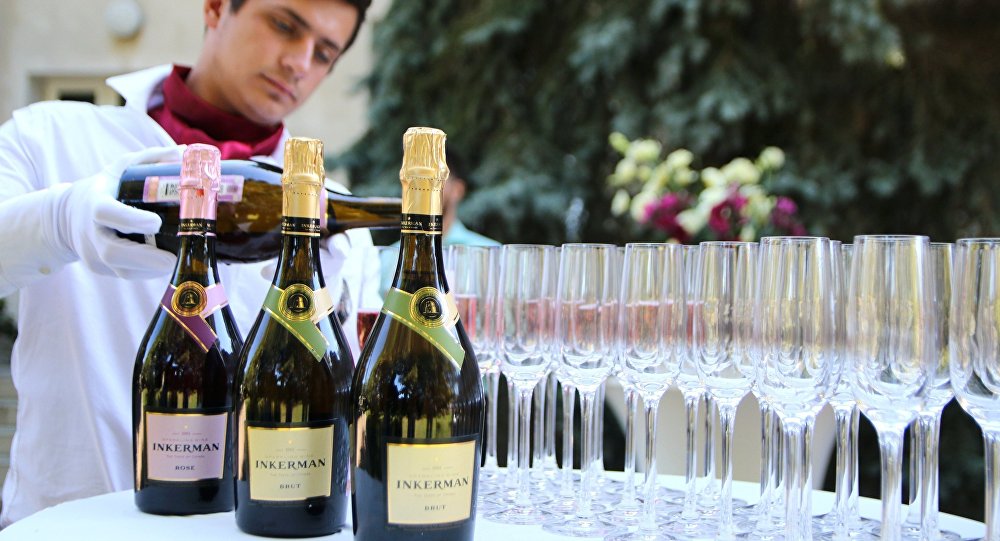 Even a modest amount of alcohol every week can harm aging brains, according to a new study by researchers from the University of Oxford and University College London.

The study, published on Tuesday in the British Medical Journal, refutes the popular idea that drinking a small glass of wine each day is harmless and even beneficial for a person's brain function.

© AP Photo /
They’re Protecting Us? Hundreds of TSA Workers Failed Drug, Alcohol Tests
The researchers analyzed three decades of records from 527 individuals participating in a long-running health study, and came to the conclusion that the equivalent of 8-12 glasses of wine weekly can impair cognitive ability.

Over time, volunteers who were moderate drinkers performed just as well as abstainers in parameters such as physical activity, education or social class, but they showed lower results in a number of brief thinking tests examining, for instance, language fluency.

Brain scans also showed that moderate drinkers were three times more likely than abstainers to show shrinkage of an area of the brain called the hippocampus, which is associated with memory. Even though the reduction is not as significant as that among heavy drinkers, it can still signal dementia.

"I wouldn't recommend light to moderate drinking as a strategy to avoid cognitive decline," said lead researcher Anya Topiwala, a clinical lecturer in psychiatry at the University of Oxford.

She noted, however, that the study is observational and cannot prove cause and effect. It is possible that frequent drinkers had other things in common that accounted for the brain and language changes.

French Election: Free Food, Wine and Rides… But You've Got to Vote First