Germany to Stick to Paris Climate Deal Amid US Withdrawal - Merkel

Germany will stick to its commitments under the Paris Agreement on climate change, Chancellor Angela Merkel said Friday. 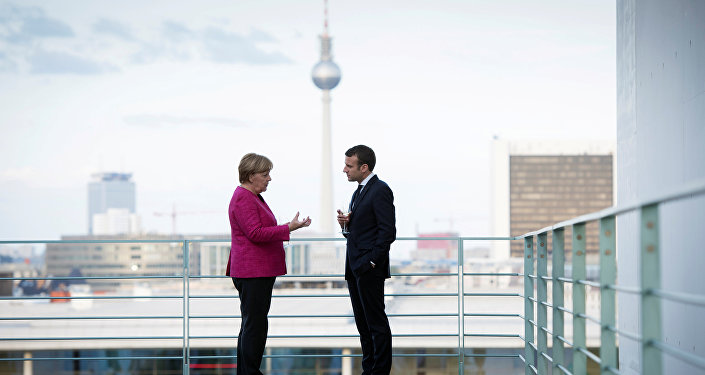 "On behalf of the federal government and Germany, I declare that we will continue to stick to our commitments under this agreement, particularly, relating to financing, which should help the most vulnerable and poor countries," Merkel said at a press conference.

Merkel expressed regret over Washington's decision, but noted that it would not affect other parties to the agreement, and would instead make Germany, along with the nations of Europe and the world, more determined to unite their efforts in handling the climate change issue.

On Thursday, US President Donald Trump announced that Washington would withdraw from the Paris climate deal, adding that the country would negotiate the terms of the accord to make it more beneficial for the United States.

During his election campaign, Trump repeatedly questioned the warnings of climate change and announced the possible departure from the Paris Agreement. The accord stipulated a plan to reduce carbon dioxide emissions in an effort to curb global warming.