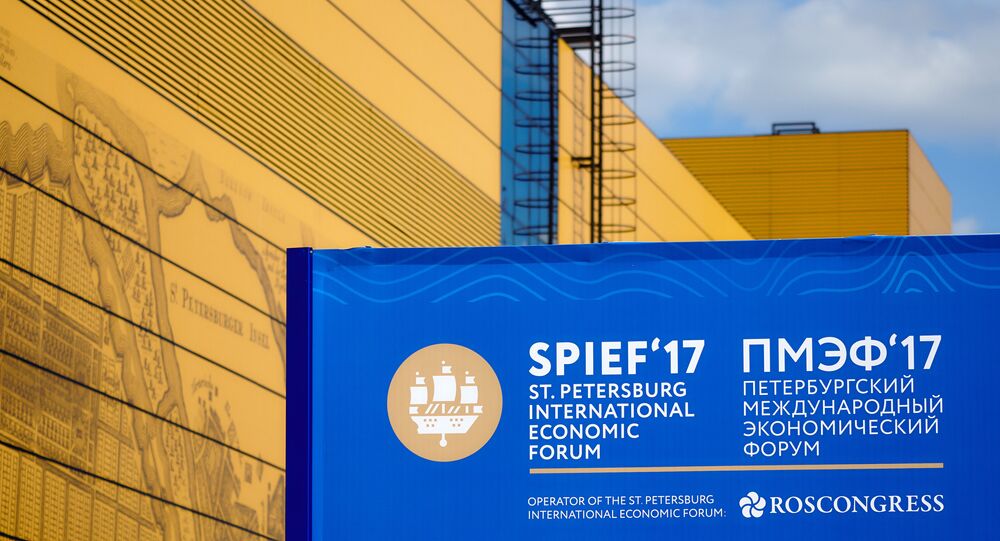 The Russian Trade Ministry is in talks on waste disposal and recycling technology cooperation with several Asian countries, Deputy Trade Minister Viktor Evtukhov told Sputnik on the sidelines of the SPIEF on Friday.

"Presently we are in talks with the Indian government representatives on creating a working group and designing a cooperation program in the area of environmental technologies transfer. We are also in talks with Kazakhstan, whose delegation visited the ministry to hold negotiations," Evtukhov said, adding that since a Russian delegation visit to Japan in April, there has been a series of talks on experience exchange with regard to waste disposal with the east Asian country.

Evtukhov stressed that the Russian side expected cooperation with Japan to deal with waste incineration plants as well as resource efficiency and recycling.

India regards Russian recycling equipment as more attractive than any other foreign substitutes due to its reliability and lower price, according to the minister.

A range of Russian research institutions and laboratories worked on recycling before the 1990s, with efforts now being made in biotechnology on organic wastes disposal research, Evtukhov explained.

SPIEF, which kicked off its 3-day run on Thursday, is a key global platform for communication between business representatives and the discussion of crucial economic issues that the world faces. Sputnik is an official media partner of the forum.