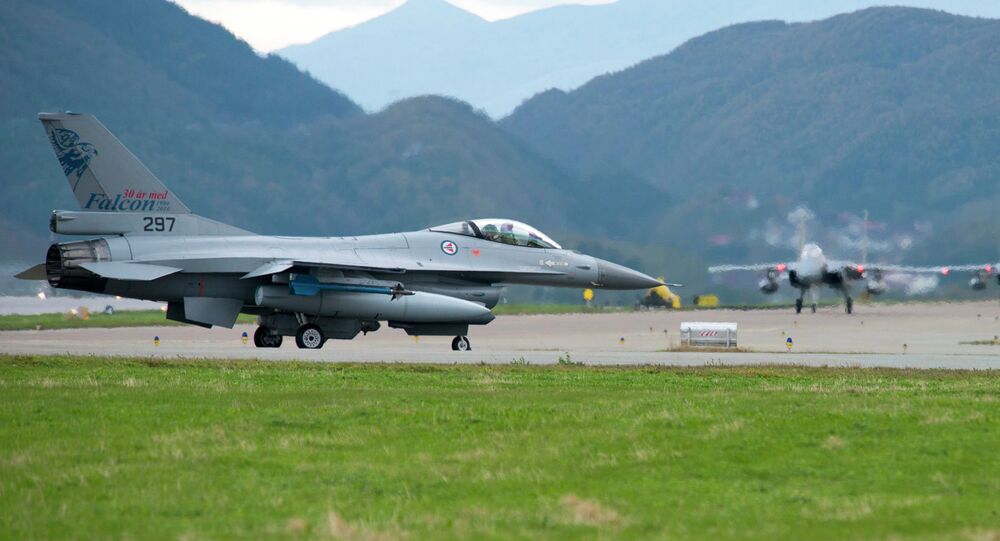 The news outlet added that fighters, refuellers, rescue helicopters and planes, as well as the aircraft equipped with Airborne Warning and Control System (AWACS) are participating in the military drills.

The news outlet reported that the ACE had already caused protests of local residents rallying against the military exercises in Lapland's city of Rovaniemi.