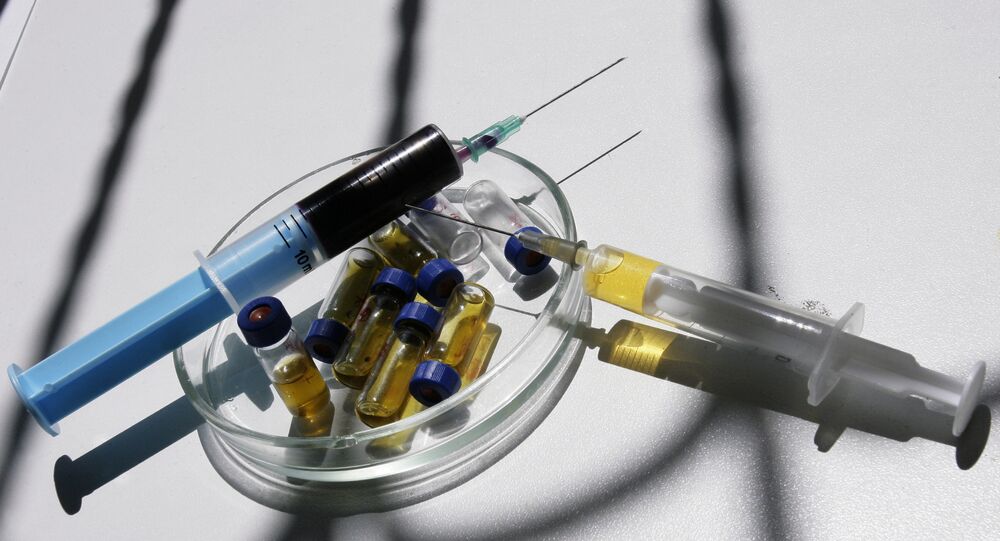 One of Canada’s largest First Nations communities has barred outsiders from its territory in a desperate attempt to stop drug flow.

© CC0 / Pixabay
Kids These Days: Helsinki Teen Leads Drug Cartel From Dad's Garage
The Kainai First Nation Reserve, one of Canada's largest aboriginal communities, has passed a bylaw forbidding non-members from entering the reserve without a permit, in hopes of gaining control over a street drug that has ravaged the community.

Home to some 13,000 people, the reserve declared the state of emergency over the skyrocketing drug use it saw in 2015 — at least 20 people died and 60 were hospitalized for drug overdoses in March of that year alone.

In the Kainai First Nation's home province of Alberta, overdoses rose 110 percent within the span of two years, with 343 people dying from the drug in 2016. In the neighboring province of British Columbia, the number of overdoses rose from 80 in 1990 to 922 in 2016.

The source of the problem was fentanyl — a powerful opioid drug about 50 times stronger than heroin.

Later in 2015, the police started a special operation and established a hotline to report drug offenses or crises, but the measures failed to prevent the drugs from spreading. After a year of fruitless efforts, British Columbia declared the opioid crisis a public health emergency, and proposed the trespassing bylaw.

The bylaw came into effect this week, establishing a permit system for all who enter the reserve. All outsiders found inside the reserve without permits can be forced outside by the police and charged with trespassing.

The police insist the purpose of the bylaw is not to "control" or to "punish" visitors, but to better identify unlawful trespassers.

"It's always been known that the Blood Tribe has governance over our land, but we've really never exercised it," Rick Tailfeathers, a spokesperson for the Kainai First Nation in southern Alberta, told The Guardian, referring to another name of the Kainai. "And this is one of the ways that we're exercising our governance on the reserve."

So far, the bylaw has been met with mixed reaction. Some opponents argue it infringes on human rights, while others are skeptical that it will actually help stop the flow of drugs.

However, Tailfeathers remain confident the move will help to ease the problem.

"This is about saving lives," he said. "There's a lot of illicit drugs being sold. Some of them are killing the members of our tribe and just really causing a lot of despair."