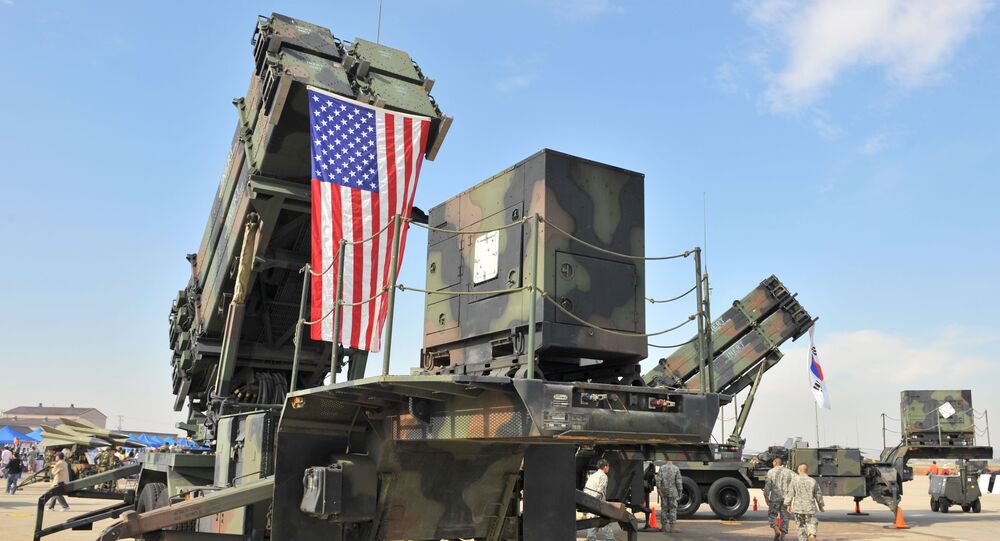 Saudi Arabia will receive from the United States Patriot and Terminal High Altitude Area Defense (THAAD) missile defense systems to protect itself and the region "from missile or other airborne attacks," according to US Department of State.

WASHINGTON (Sputnik) — Washington and Riyadh reached an agreement, in line with which the United States will supply Saudi Arabia with Patriot and Terminal High Altitude Area Defense (THAAD) missile defense systems to improve security capabilities of US main ally in the region, US Department of State said Saturday.

According to the statement, Saudi Arabia will receive Patriot and THAAD systems to protect itself and the region "from missile or other airborne attacks."

The agreement stipulating the various arms supplies to Saudi Arabia worth $110 billion was reached during the official visit of US President Donald Trump, who arrived in Riyadh on Saturday, making Saudi Arabia the first country he visited as the President of the United States.