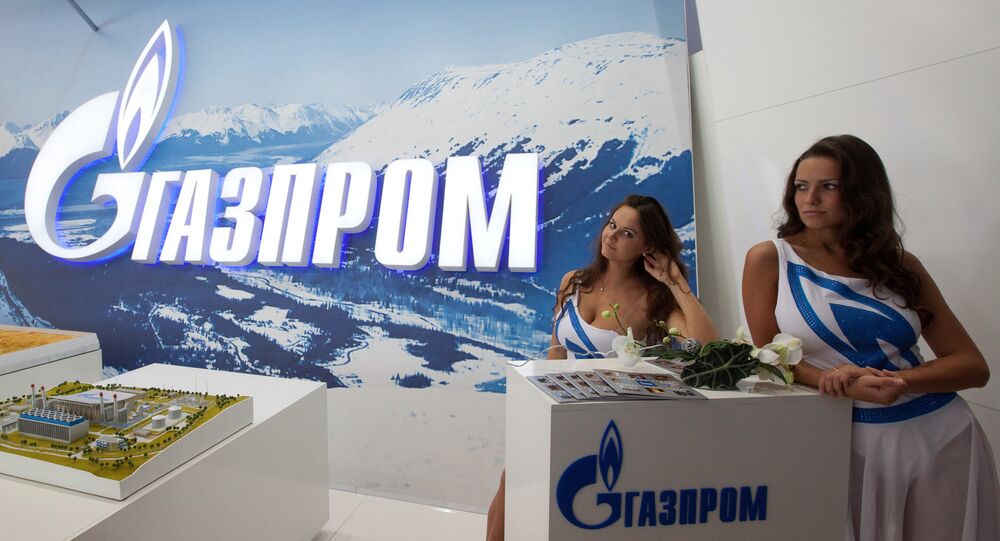 What's Behind Poland's Push to Pit the European Commission Against Gazprom

© Sputnik / Alexei Kudenko
Poland 'Bargaining' Beneficial Conditions by Refusing to Extend Gazprom Deal
In an interview with Sputnik, Russian expert Sergey Pikin said that by calling for a fine to be slapped on Russia's state energy giant Gazprom, Warsaw actually wants to prevent the Nord Stream 2 project from being implemented.

The launch of the Nord Stream 2 gas pipeline, which is designed to deliver an estimated 55 billion cubic meters of Russian natural gas per year to Germany across the Baltic Sea, bypassing Ukraine and other transit countries, is scheduled for 2018.

On Thursday, Poland's state-controlled oil and gas company PGNiG called on the European Commission to impose a fine on Gazprom for alleged violations of anti-monopoly legislation "for many years."

"I see all this as an element of the Polish company's competitive struggle with Gazprom ahead of the launch of Nord Stream-2, or with the aim of getting additional discounts," Sergey Pikin told Sputnik.

He specifically drew attention to the fact that it is the European Commission rather than the Polish company that should assess anti-trust risks and lodge claims.

"The European Commission can either heed these allegations or leave it at the PR level," Pikin said.

As for the Polish company, it is merely trying to achieve a reduction in the cost of gas, according to him.

"Most likely, it is all about the gas price and the Polish company's desire to reduce this price and obtain additional benefits," Pikin said.

In February 2016, PGNiG filed a lawsuit against Gazprom over gas prices following its 2014 call for the energy giant to revise its gas price deal in line with recent gas market trends.

Poland, one of the major consumers of Russian gas in Europe, has been supplied by Russia under the long-term contracts via the Yamal-Europe pipeline, which runs across Russia, Belarus, Poland and Germany.

© Sputnik / Sergey Guneev
Poland Overly Politicizes Nord Stream 2 Gas Project – Moscow
In late May 2016, Warsaw said that it wanted the long-term contracts with Gazprom "to be gone," and would try to rely on alternative gas supplies.

Russian President Vladimir Putin said that Gazprom would be able to replace Poland with any other European partner in this regard.

Poland was the first country in Europe outside the Soviet Union to buy gas from Russia. Russian gas was delivered to the country for the first time in 1944. Supplies from Russia meet 60 percent of Polish demand for gas, according to Gazprom.